Outside the Box: The pandemic is accelerating the racial wealth divide. Here’s how we turn it around. 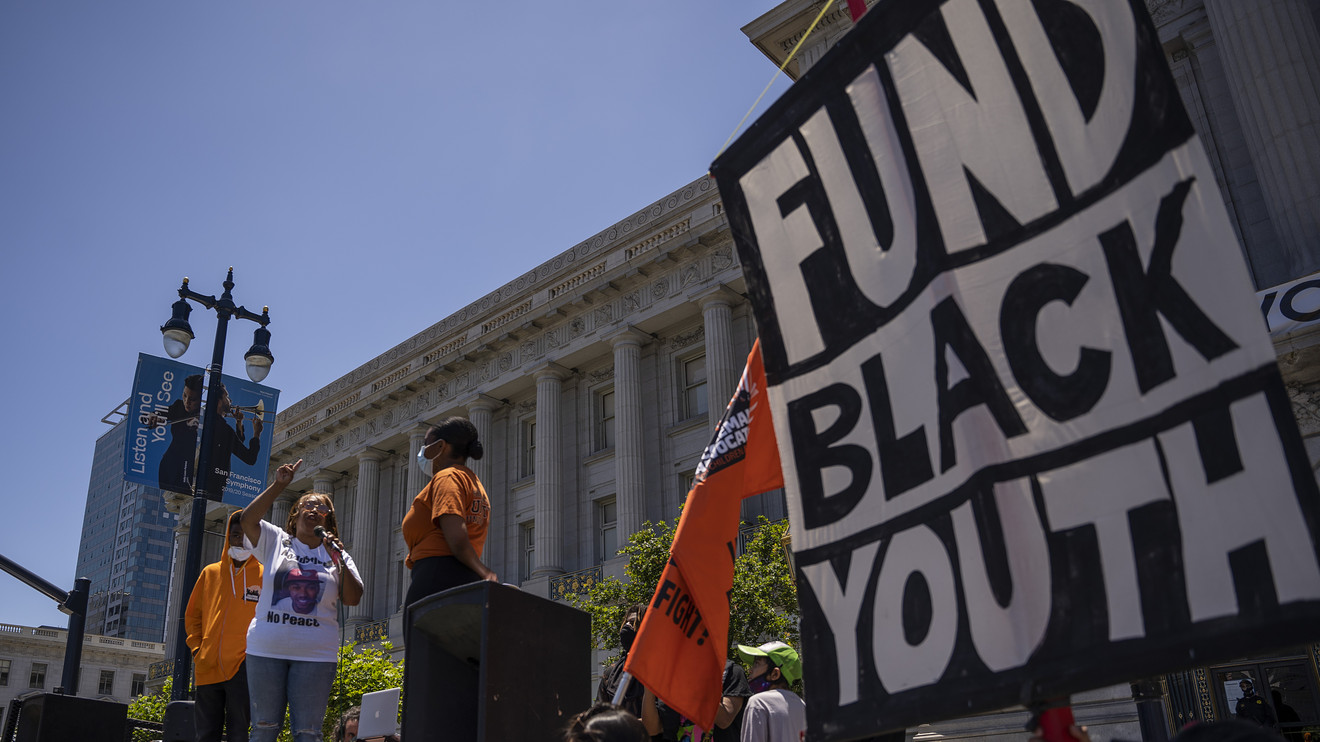 Behind the anger in the streets at police abuse is the awareness that Black, brown, and Native people are disproportionately disenfranchised, suffering, and dying.

It’s not just police brutality or the inequality of the COVID-19 pandemic, deadly as those are.

It’s also the ongoing crisis of socio-economic marginalization faced by people of color in this country, most dramatically illustrated by our racial wealth divide. Median white families own literally dozens of times more wealth than Black and Latino families, who have far fewer resources to endure disasters like the pandemic and recession.

While we are several years away from understanding the pandemic’s impact on racial asset holdings, the most recent pre-pandemic data is alarming.

Between 1983 and 2016, the median Black family saw their wealth drop by more than half after adjusting for inflation, down to a minuscule 2% of white wealth. Latinos saw only a marginal increase, to just 4% of median white wealth. White households, by contrast, increased their wealth by a third.

Also read:A Juneteenth revival: we must end economic violence, too

The Great Recession — and the inadequate response to it — made all this much worse. Back then, the government bailed out corporations but ignored distressed homeowners and low-wage workers who were disproportionately Black and Latino. It would be a crime not to learn from these mistakes.

In a new report, we identify eight solutions to recover from the pandemic while reducing the racial asset divide.

In the short term, millions of families desperately need cash. Stimulus aid has been a critical, but insufficient, support during this time. With much of it set to expire soon, we’ll need immediate, emergency income support that could gradually evolve into a universally guaranteed income or federal jobs guarantee, like the Depression-era Works Progress Administration.

We could also expand the mandate of the U.S. Postal Service to include basic financial services, which would help the “unbanked” in rural and inner-city communities get access to basic financial services — and avoid predatory lenders. According to the FDIC, Black households are five times more likely, and Latino households are four times more likely, than white households to be unbanked or underbanked. In a crisis, that makes them prime targets for exploitation.

As we emerge from the crisis, other universal social programs could have a profound impact on closing the racial wealth gap.

For instance, we could delink health insurance from employment and guarantee universal health coverage through a program like Medicare for All. With Black and Latino workers losing their jobs at higher rates than white workers in the current crisis — and with Black Americans dying from COVID-19 at more than double the rate of other groups — this pandemic shows how inequities in health care and the broader economy are closely linked.

Another idea? Baby bonds. That is, Congress could seed savings and investment accounts for every child born in this country, which they’d get access to as adults to get an education, start a business, or otherwise fund their next steps. This step alone, researchers suggest, could reduce the racial wealth gap tenfold.

Finally, paying for these programs with a more progressive tax structure — including more progressive wealth, income, and estate taxes — would also narrow the racial wealth divide, as the sharply declining tax burden of America’s wealthiest 0.1% over the last few decades has enriched an economic elite that is almost entirely white.

These ideas, along with programs to expand homeownership and other wealth-building opportunities, would lift up millions of households of all races that have been left behind in this unequal economy, but they would especially lift up Black and brown people who are poorly served by the current health and financial systems.

While these programs would be universal, some initiatives should be targeted to those historically excluded, due to racially based practices, from past wealth-building programs. For example, we advocate for a rigorous “racial wealth audit” for each new federal policy to ensure programs reduce racial wealth divisions, not worsen them.

Americans of all colors are hurting right now. But because white supremacy is the pre-existing condition — and in the face of a massive uprising for racial justice — our path out of this crisis must have a strong racial equity lens. The health of our country, and countless lives, demand it.

Dedrick Asante-Muhammad is the chief of race, wealth, and community at the National Community Reinvestment Coalition. Chuck Collins directs the Program on Inequality at the Institute for Policy Studies. They are coauthors of the report, “White Supremacy Is the Pre-existing Condition.”

The Big Move: ‘I don’t have the funds or the gusto’: My wife painted our house in Rustic Western — now Realtors want us to whitewash our lives away

: Lawsuits against Robinhood in the GameStop saga are getting their day in court — but there’s one big snag

What's Worth Streaming: Here’s everything coming to Amazon Prime Video in May 2021

: ‘We’re still blazing the trail’: Joe Biden wants to create millions of infrastructure jobs — but will his plan help women rejoin the workforce?

: The world’s fossil-fuel addiction has only gotten stronger — so here’s where to invest, says Wells Fargo’s LaForge

PrevPreviousHere’s how many Americans are able to save their stimulus checks
NextNew York, New Jersey and Connecticut want people coming from hot spots to quarantine — but how will they enforce it?Next