Outside the Box: Your spouse may be driving you crazy right now, but this is why you shouldn’t do anything impulsive 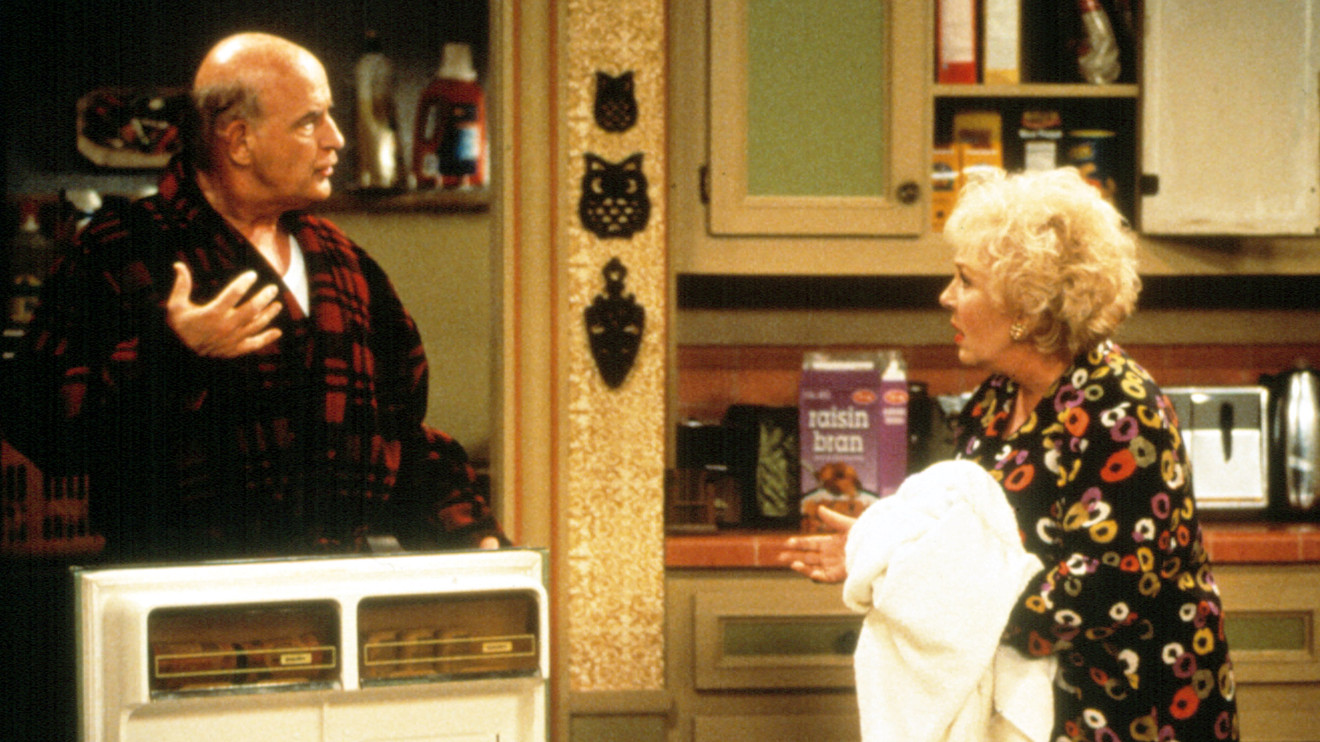 In Xi’an, a city of 12 million people in China that was placed in lockdown, the divorce rate spiked up when restraints were lifted, according to news reports.

Being forced together can certainly magnify underlying disagreements in a relationship.

But tread lightly, divorce can “tear the heart right out of” you, to paraphrase Tammy Wynette’s hit song on the topic.

It can also rip the stuffing out of your financial life, especially when it slams into you when you’re age 50 and older–the cadre whose divorce rate has roughly doubled since the 1990s, according to a Pew Research Center report.

Read: This is why baby boomers are divorcing at a stunning rate

More than one-third of divorcées haven’t fully recovered financially after five years, according to Fidelity Investment’s recently released “Divorce and Money” study of 1,107 Americans, ages 25 to 75, who had divorced within the past six months to 10 years.

The study showed that older couples in longer marriages–83% of older couples married more than 21 years–were more inclined to wing it through the divorce proceedings, even though the length of time together would suggest they would have a complicated financial picture.

“With retirement looming around the corner for these older couples, ‘winging it’ may result in some unexpected surprises when it comes to retirement preparedness,” said Meredith Stoddard, life events experience lead at Fidelity.

For women approaching or in retirement, becoming divorced has detrimental effects on their income security, according to the U.S. Government Accountability Office. For example, women’s household income, on average, fell by 41 percent with divorce, almost twice the size of the decline that men experienced.

All I have to do is look around at my 50-something year-old childhood girlfriends to see the havoc. Sure their hearts were bruised, but it’s their financial lives that were upended after a divorce. It was more than just the distribution of assets that upset the cart. In many cases, their careers had been back pedaled for child-rearing, costing them years of income and retirement savings.

“Biggest mistake I ever made was to stop working to raise my son,” one of my friends told me. “Now I’m living all alone and can’t find a job that pays anywhere near what I used to make.”

Divorce for women can shatter financial security, as I write about in my book, “Money Confidence: Really Smart Financial Moves for Newly Single Women.”

Remember this is a business partnership that is splitting

That made me laugh and not happily. Well, of course, men freak that they will have to share their assets before a settlement. Afterward, for women, the reality of what they have left to live on sinks in, and their money angst skyrockets. Maybe I’m being a little harsh here, but I’ve seen this scenario played out again and again.

If a couple has shared financial responsibilities during their marriage it can make women financially stronger to weather a divorce, Stoddard said. That is certainly true. Only 60% of the women in the study, however, said they were involved in long-term and retirement investing during their marriage, compared with 82% of men.

What clings to me is even though the majority of married women are involved in day-to-day finances of their households, many women never seriously think about their long-term financial situation until it’s too late. And the consequences for such a do-nothing attitude can be calamitous.

“One way to recover more quickly from the ‘sticker shock’ associated with divorce: be completely engaged in all aspects of the finances,” Stoddard said. “Getting involved and staying involved improves outcomes over the long-term.”

As I wrote in this column: It’s not easy, even without a divorce, for most women to stash away enough retirement savings to cover potential living expenses for our last decades.

It doesn’t have to be a permanent savings setback. “Even when retirement accounts take a big hit due to divorce, or have to take a back burner for a while, don’t feel as though it’s a lost cause,” Stoddard said.

“When you’re able, rebuild the habit of contributing, checking in where you stand periodically, and taking advantage of catch-up contributions when you’re eligible,” she advised. “You can still put yourself in a good position over the long term.”

If a divorce is pending, there are some things you should do straightaway. Begin by figuring out what you own, what you earn and what you owe as you prepare for negotiations.

“Don’t let emotions drive your decisions — going through a divorce can bring up a wide range of emotions — such as sadness, fear, anxiety or relief,” Stoddard said.

Remember this is a business partnership that is splitting. “Most people look back and wish they kept their emotions in check,” she said. “It’s a lot easier said than done, but reaching out to friends, family, or a therapist, can help process your emotions.”

But there is a decision that is truly heart-wrenching. Almost four in 10 divorcées (39%) say deciding who was going to get the pets was one of the hardest things to deal with emotionally, according to the report.

For me, that would be the one that would take me down. You can’t put a dollar value on that.

One positive parting thought: For couples staying home together right now, instead of getting caught up in the dark side of simmering issues, I recommend you consider using this time to learn about each other’s fears about money and more. Have those money conversations you have avoided. Talk about your hopes and dreams.

In the end, this sequestered togetherness, might not have to turn into the fuel for a split, but a time of coming together and moving forward as a team.

PrevPreviousKey Words: ‘I’ve been a labor economist for a very long time — and have never seen anything like this.’ Jobless claims rise nearly 1,500% in 3 weeks
NextIf you’re a stock investor, ignore jobless claims this week — it’s time to listen to the message of the marketNext