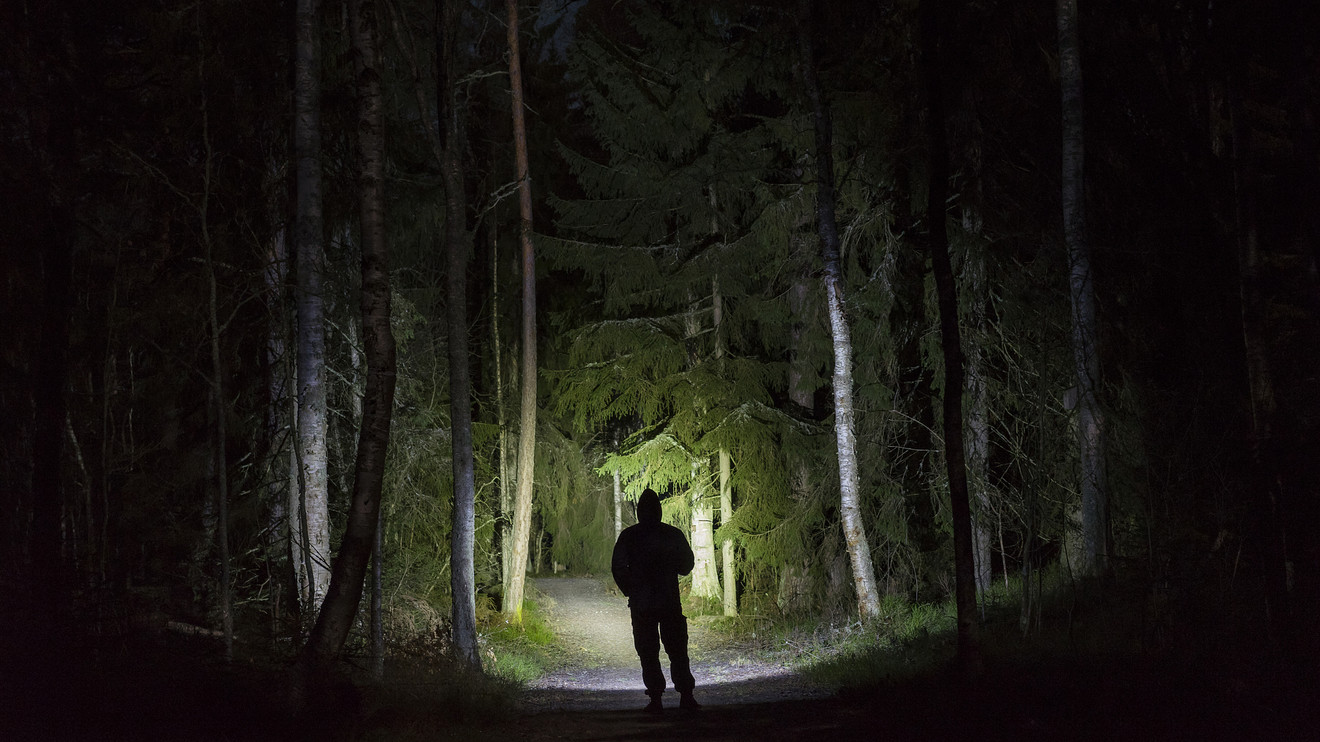 Another 4.4 million Americans filed for unemployment benefits last week, the Labor Department said Thursday. That brings the total, in just five weeks, to 26.4 million. Since the U.S. labor force is about 165 million, that means one-sixth of it is now out of a job. There’s only one word to describe this: Devastating.

This makes a problem I’ve been talking about for some time now even worse: Social Security. Since 26.4 million people have lost their jobs since the economy began shutting down last month, that’s 26.4 fewer people, and their employers, who aren’t paying payroll taxes—which is how Social Security is financed.

And yet payments—to about one in five Americans—continue to go out each month, as if nothing was wrong. Since Social Security is paying out more—a lot more—than it is taking in, it can mean just one thing: that this gargantuan program—the single-biggest source of federal spending—is shakier than ever.

You might not know that even before the economic collapse began, Social Security was dipping into its reserves—the so-called Trust Fund—to meet its obligations. It is now dipping into those reserves even faster.

Last year, the government overlords who supervise Social Security (their official title is “Trustees”) estimated that the Trust Fund would run out in 2035. After that, based on its estimate of payroll taxes which finance the system, the Trustees (Treasury Secretary Steven Mnuchin is the head Trustee) said there would only be enough money to pay 76% of scheduled benefits.

In other words, if you’ll be getting Social Security then, plan on getting a lot less—24% less.

But that was last year. Now, thanks to the 26.4 million who are now out of work—and the likelihood that some Americans who need cash and are eligible for Social Security may start taking it—the system’s cash burn has gotten a lot faster. So it stands to reason that the big cuts that the Trustees warned about last year will hit even earlier—and perhaps cut deeper.

Read: Cuomo: ‘Now is not the time’ to bring parents to nursing homes

Yet in their latest forecast on Social Security’s road ahead—released Wednesday—the Trustees declined to make an estimate.

“The projections and analysis in these reports,” they write, “do not reflect the potential effects of the COVID-19 pandemic on the Social Security and Medicare programs. Given the uncertainty associated with these impacts, the Trustees believe that it is not possible to adjust their estimates accurately at this time.”

That’s reasonable, though they could have been more forthcoming by at least acknowledging that the system is now facing a double-squeeze: A lot less money coming in, a lot more going out. That Social Security’s day of reckoning is closer is undeniable.

How much closer? Alicia H. Munnell, the director of the Center for Retirement Research at Boston College, and a MarketWatch columnist, recently told me she thinks the trust fund could be wiped out by 2033.

“As that gap (between revenues and payouts) gets bigger, the trust fund will be used up faster,” she says.

Read: You need to make a will now more than ever

There are, of course, two ways to stave off this day of reckoning, and both are painful: Either raise taxes on workers, or cut benefits. The latter is assured if we do nothing, and the clock is ticking even faster today.

: What to expect after the Oxford-AstraZeneca COVID-19 vaccine news

Autotrader: How will Bentley adapt to an electric future?

Next Avenue: Why it’s totally OK to simplify the holidays this year