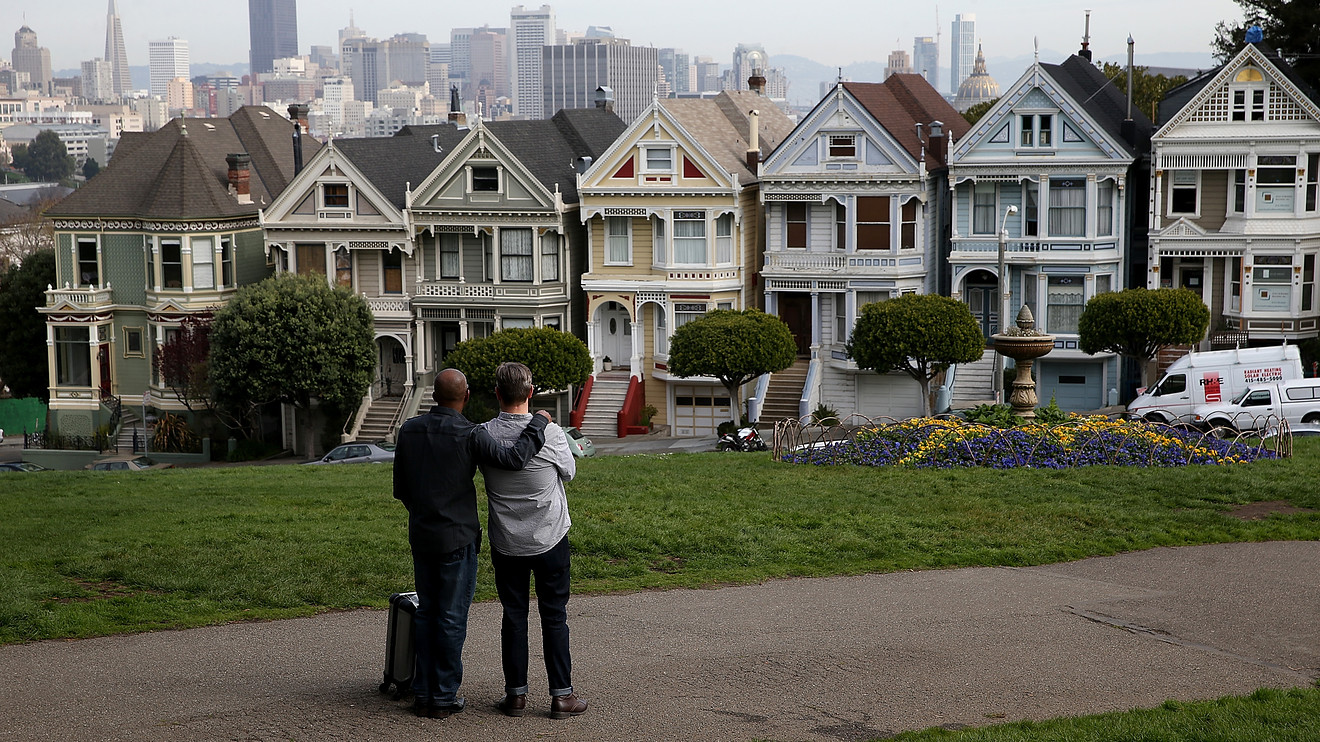 The Federal Reserve’s decision to cut interest rates may indirectly push mortgage rates lower — but Americans aren’t likely to see 0% mortgages in the near future.

The Fed announced late Sunday that it was cutting its benchmark federal funds rate by 1% to a range of 0% to 0.25%, alongside other measures meant to stimulate the nation’s economy as it takes a major hit from the coronavirus pandemic. While economists cheered the move, it caused apprehension among investors, with the Dow Jones Industrial Average DJIA, -10.10%  , the S&P 500 index SPX, -9.60%  and the Nasdaq COMP, -9.73%  all dropping upwards of 8% in trading Monday.

Read more: Here’s the Fed’s statement on cutting interest rates to near zero

In and of itself, the Fed’s rate cut won’t cause mortgage rates to fall. Because mortgages are long-term loans, their interests rates tend to track long-term bond yields rather than short-term interest rates such as the federal funds rate. The yields on the 10-year Treasury note TMUBMUSD10Y, -26.57%  and the 30-year Treasury note TMUBMUSD30Y, -15.07%   both fell in reaction to the stock market declines as investors fled for these government bonds, which are see as safe havens.

‘With the Fed cutting rates to 0% and re-starting quantitative easing, including purchasing mortgage backed securities, mortgage rates are poised to drop back down and may even hit new record lows.’

The ongoing turmoil caused by the COVID-19 outbreak, which had sickened nearly 175,000 people and caused 6,705 deaths as of Monday, has sent mortgage rates lower, to be sure. Nearly two weeks ago, mortgage rates hit a record low on average, according to Freddie Mac.

In the week after that though, interest rates on home loans rebounded slightly as lenders moved rates up to deal with a major influx of refinance applications and to hedge for the potential that bond yields could rise were the coronavirus situation to improve.

But the latest move on the Fed’s part should reverse that trend, real-estate experts said. “With the Fed cutting rates to 0% and re-starting quantitative easing, including purchasing mortgage backed securities, mortgage rates are poised to drop back down and may even hit new record lows,” said Danielle Hale, chief economist at Realtor.com.

(Realtor.com is operated by News Corp NWSA, -3.15%   subsidiary Move Inc., and MarketWatch is a unit of Dow Jones, which is also a subsidiary of News Corp.)

That doesn’t mean rates are going to drop to zero. Over the past year, other countries have seen the emergence of ultra-low and even negative mortgage rates.

Low and negative mortgage rates in Denmark only came about after the country’s central bank had kept interest rates near zero for many years. “It would take a lot of big changes for the U.S. to have negative interest rates,” Kate Warne, investment strategist and principal at Edward Jones, told MarketWatch in August.

Indeed, this is not the first time the Fed has dropped its benchmark rate to zero. Rates were held at that level between December 2008 and December 2015 to help the U.S. economy weather the Great Recession. Even through all of that, the median mortgage rate was 4.2% during that time period, Hale noted.

And even if Treasury yields were to fall to the same level as the federal funds rate, mortgage rates likely wouldn’t follow.

“Because mortgage bonds are considered riskier than government bonds, they tend to be slightly higher than 10-year rates,” Hale said. “Even if the market spread were to return to normal, given where 10-year rates have been in the last week or so, we’re looking at mortgage rates around 2.5%.”

PrevPreviousOutside the Box: Warren Buffett’s latest advice could help you retire much richer
NextHow long will coronavirus last? It depends — but ‘prepare yourself for a long ride’Next