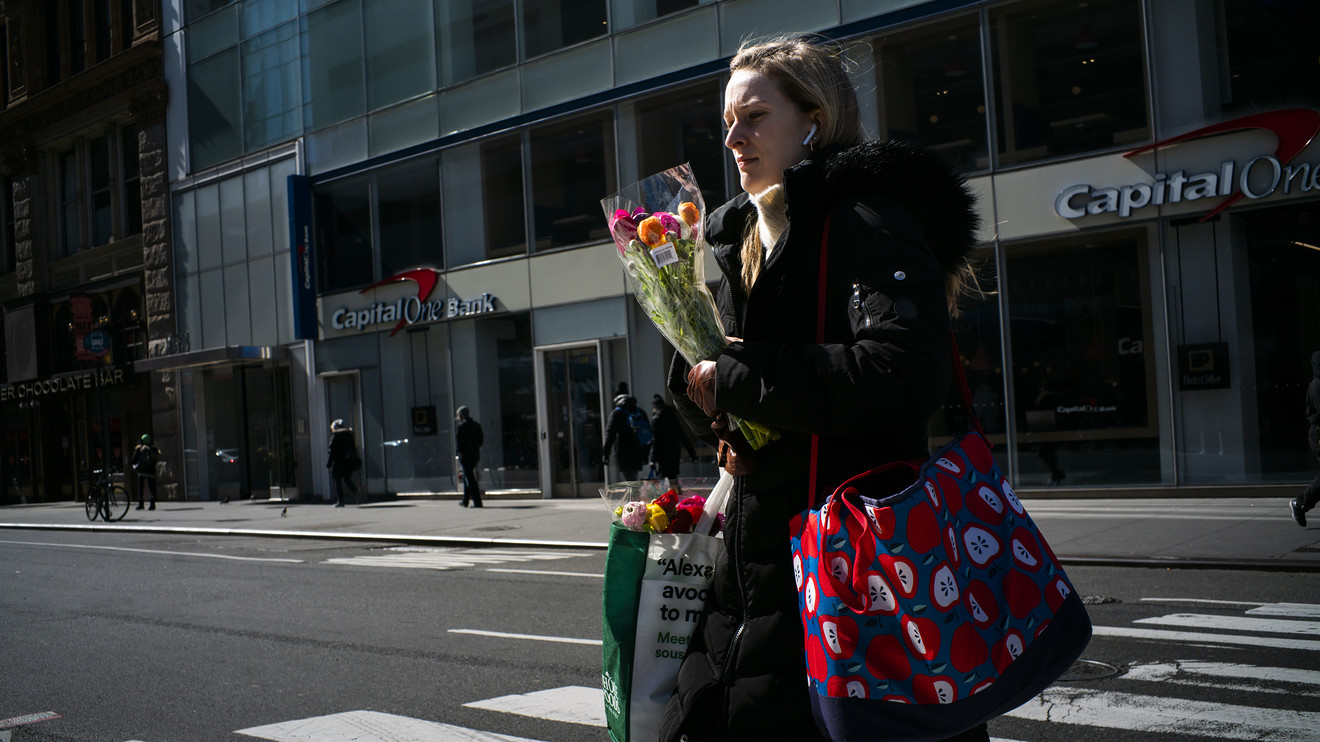 The Fed said Sunday that it was cutting its benchmark federal funds rate by 1% to a range of 0% to 0.25%, alongside other measures meant to stimulate the nation’s economy as it takes a major hit from the coronavirus pandemic. The move caused apprehension among investors, with the Dow Jones Industrial Average DJIA, -12.93%  , the S&P 500 Index SPX, -11.98%  and the Nasdaq COMP, -12.32%  all dropping upwards of 8% in trading Monday.

The last time the Federal Reserve did this was back in 2008, when the global economy sank into a major recession. The Fed kept rates that low until 2015.

Moves like these on the part of the Fed can have a direct impact on people’s financial lives, as banks adjust the interest rates on everything from credits cards to checking accounts to certificates of deposit.

Here’s what you need to know about how the Fed’s rate cut will affect your finances:

Credit-card APRs will go down soon

The annual percentage rate (APR) on credit cards will go down, credit-card experts said, with estimates ranging from a 0.25% decrease to a 1.5% drop.

“The rates drop because most cards are variable-rate cards, which move up and down with the prime rate, which moves in line with the Fed’s rates,” Schulz said. “In fact, Fed rate changes are one of the few things that can bring about a nearly immediate rate change. For other changes, issuers generally need to give a cardholder 45 days’ notice.”

Unfortunately for consumers, the decline in credit-card rates won’t necessarily help them make ends meet right now. Ted Rossman, industry analyst for CreditCards.com, predicted that rates would decrease from their current national average of 17.35% to 16%. “Unfortunately, that won’t save the average credit card borrower very much money,” he said.

As with credit cards, banks will also decrease the annual percentage yield (APY) on checking and savings accounts in line with the Fed’s move. This is true whether you hold your money with a traditional bank or an online bank that offers a higher APY.

“Checking and savings accounts tend to react less to Fed measures, judging by previous rate hikes or cuts,” said Jill Gonzalez, an analyst for personal-finance website WalletHub. Nevertheless, she estimates that the interest rates on deposit accounts may decrease by an average of 32 basis points.

The good news for savers is that if previous Fed rate cuts are any indication, some banks will still keep on paying some interest to people with checking and savings accounts.

“During the 2008-2015 zero rate days, most online savings account rates remained in a range of 0.70% to 1.00%,” said Ken Tumin, founder of DepositAccounts.com, which is also a subsidiary of LendingTree. “If history repeats, that may be the bottom we can expect from today’s online savings accounts.”

What should people do with their money?

To boost their savings potential given the likelihood of low rates in the future, consumers should look into opening a certificate of deposit, or CD. “Locking in a CD now before the banks make additional rate cuts does make sense,” Tumin said. “That will allow you to earn more interest than by keeping your money in a savings account which has no rate lock.”

Tumin advised that consumers need to act fast to get the best rates, as banks will start slashing interest rates on CDs soon in reaction to the Fed’s moves.

‘Locking in a CD now before the banks make additional rate cuts does make sense. That will allow you to earn more interest than by keeping your money in a savings account which has no rate lock.’

When choosing a CD, consumers should consider a no-penalty CD, he said. Unlike traditional CDs, no-penalty ones don’t charge a fee for early withdrawal. That could prove useful if someone is concerned about their job security now and needs to ensure access to emergency funds. “The downside is that the no-penalty CD rates are sometimes lower than the online savings account rates,” Tumin said.

On the credit-card front, consumers should keep an eye out for 0% APR balance-transfer offers, because that could help them stave off interest costs for the time being. “These are always a great option to save money on interest, and particularly with today’s uncertainty, it makes sense to lock in that low rate for up to 21 months,” Rossman said, though he noted that these offers “could become less generous if banks raise fees/shorten terms to make up for losses elsewhere.”

Consumers who have fallen on hard times because of the coronavirus outbreak should also contact their credit-card issuers to see if they can have any flexibility in terms of monthly payments and APRs.

“Issuers have programs that can help people in times like these by offering breaks like higher credit limits, extended payment deadlines and even short-term APR reductions,” Schulz said.

PrevPreviousThe Margin: A rare win for Gen X? Boomers gave us latchkey childhoods that prepped us for coronavirus quarantine
NextDeep Dive: These 16 stocks in the S&P 500 fell at least 25% on Monday as the coronavirus panic intensifiedNext