The Margin: ‘Moment of silence for every boomer’s 401k’ — internet erupts with gallows humor as market crumbles 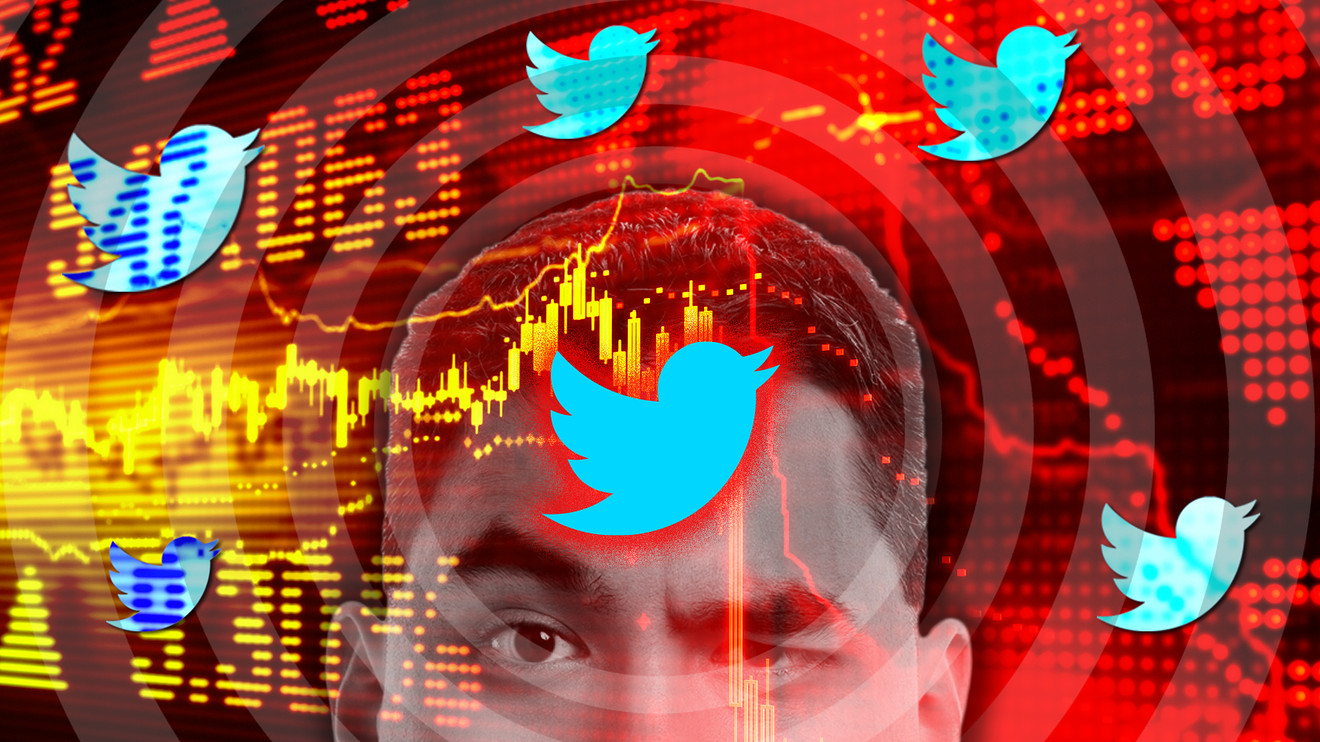 Then again, reading about other people’s 401(k) accounts during brutal trading sessions like Monday’s seems to be a favorite pastime for those looking to enjoy a good laugh through the tears.

So, in that spirit of schadenfreude — and while the Dow Jones Industrial Average DJIA, -7.78% celebrates the 11th anniversary of its epic bull run with a 2,000-point drop — here are just a few of the internet bright spots in an otherwise dreary market day:

Putting all that Twitter TWTR, -2.98% fun aside for a moment, perhaps now is actually as good a time as any to assess your current retirement plan. At least while it’s on everybody’s mind. So many questions. Do you even have one? A surprising number of people don’t. Are you overweight stocks? Too conservative? Should you tweak your allocations? Are you maximizing contributions?

According to a recent CNBC report citing the Alight Solutions 401(k) Index, net trading activity in 401(k) saving plans across the country was higher in the last week of February than all of the combined activity in the fourth quarter of 2019.

Then again, maybe it’s best to do all that once the storm passes, particularly if you’re thinking about making major changes to your retirement approach.

“Don’t get caught up in the motion of the market when investing for a long-term goal,” Chris Remedios, a certified financial planner with Remedios Financial Planning in San Francisco told NerdWallet. “If it makes you uncomfortable when things go down, don’t look.”

Read:Freaking out doesn’t help — here are 10 things to do right now

PrevPreviousOutside the Box: I tested 2 free Social Security retirement calculators, and here’s what I found
NextNovel coronavirus has a longer incubation period than other human coronaviruses that cause the common cold, study findsNext