The Margin: People are spending $1.7 billion on Valentines for their pets 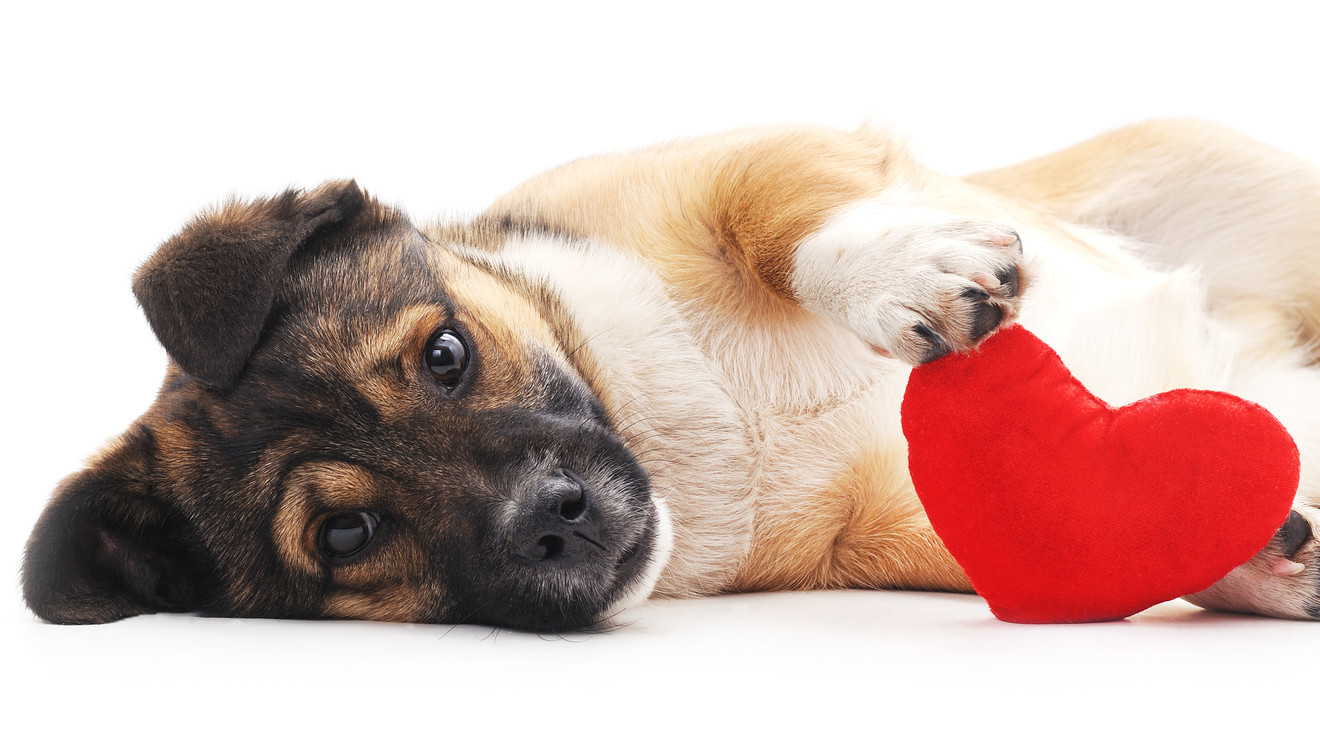 Valentine’s Day is going to the dogs.

People are expected to spend $1.7 billion on their furry Valentines this year, according to the National Retail Federation, up 17% from what these animal lovers were dropping in 2010.

It reflects the overall trend of paramours getting more and more swept up in the romantic date, as those celebrating Valentine’s Day are expected to spend a record $27.4 billion on the heart-shaped holiday this year, according to the NRF, up 32% from last year’s record $20.7 billion. The average person is expected to lay out $196.31 buying flowers, chocolates and other gifts for their sweethearts this year, up 21% from last year’s $161.96, largely because more folks are factoring in friends, family — and, yes, pets — when shopping for gifts.

“The definition of how you celebrate on Valentine’s Day has broadened a lot; people are buying something for their significant others, but then they are also picking up things for their co-workers and buying items for their pets,” Katherine Cullen, the NRF director of industry and consumer insights, told MarketWatch. “My sister-in-law has a dog, and that dog gets so many gifts for things like this.”

Related: Why only about half of Americans are showing Valentine’s Day any love

The NRF notes that more than one in four people (27%) will treat their pets to a Valentine’s Day gift this year, which is the highest figure in the history of its survey. The average person has earmarked roughly $12.21 for their pets’ Valentines, on average, which is almost double last year’s $6.94.

And that might be a conservative estimate. Rover.com noted that almost half (47%) of its pet parents planned a full-on Valentine’s Day celebration for their canine companions last year, such as buying them new outfits or baking them special desserts. In fact, one in three said they planned their entire weekend around spending time with their dogs, and another one in three said they regularly bring their dogs on dates with them.

In other news I’ve just bought my dog a Valentine’s Day gift . I need help 😂😂😂😂😂 pic.twitter.com/Nc2k4nz38r

“We’ve always heard of puppy love, but pets are definitely seeing a larger share of Valentine’s Day spending,” Prosper Insights executive vice president of strategy Phil Rist said in a statement. “Husbands and wives don’t need to be worried if their spouses are buying a Valentine’s Day gift for someone else — most likely it’s greeting cards for their children’s class at school, flowers for a family member or maybe a treat for the family dog.”

In fact, almost half (47%) of Rover.com’s respondents admitted that they cuddle their dog more often than their partner, and 67% often “gaze lovingly into their dogs’ eyes.” A 2018 survey by pet food brand Just Right by Purina also found that half of female dog owners say they would rather spend time with their pooches than with their romantic partners or family members. And cat owners revealed in a 2018 survey that they spend more than 3.5 hours a week talking to their feline friends, and more than nine hours cuddling.

Read more: Why so many women now say they’d rather hang with their dog than their lover

More than half of U.S. households have a pet, and many people don’t realize just how much scratch is going to their four-legged friends on any given day. A separate 2018 Rover.com report noted that while people thought that owning a dog was running them $26 to $75 a month, they were actually spending $153 a month on average — adding up to $1,836 a year. A 2017 survey from the Association of International Certified Professional Accountants Americans also found that dog owners spent $1,560 a year on average on their furry friends, while a 2018 TD Ameritrade report noted millennials spend $1,285 a year on their dogs, and $915 a year on their cats.

Related: Americans are willing to wreck their financial futures on behalf o their pets

And we’re not just talking vet visits and kibble, here. Rover.com’s “Cost of Dog Ownership Survey” also found that one in four pet parents has pampered their pooch by buying it a massage; 45% would take their dog out for a special meal for its birthday; and one in three would spend more than $250 on a special gift for their pup.

This article was originally published in 2018, and has been updated with the most recent Valentine’s Day spending data.