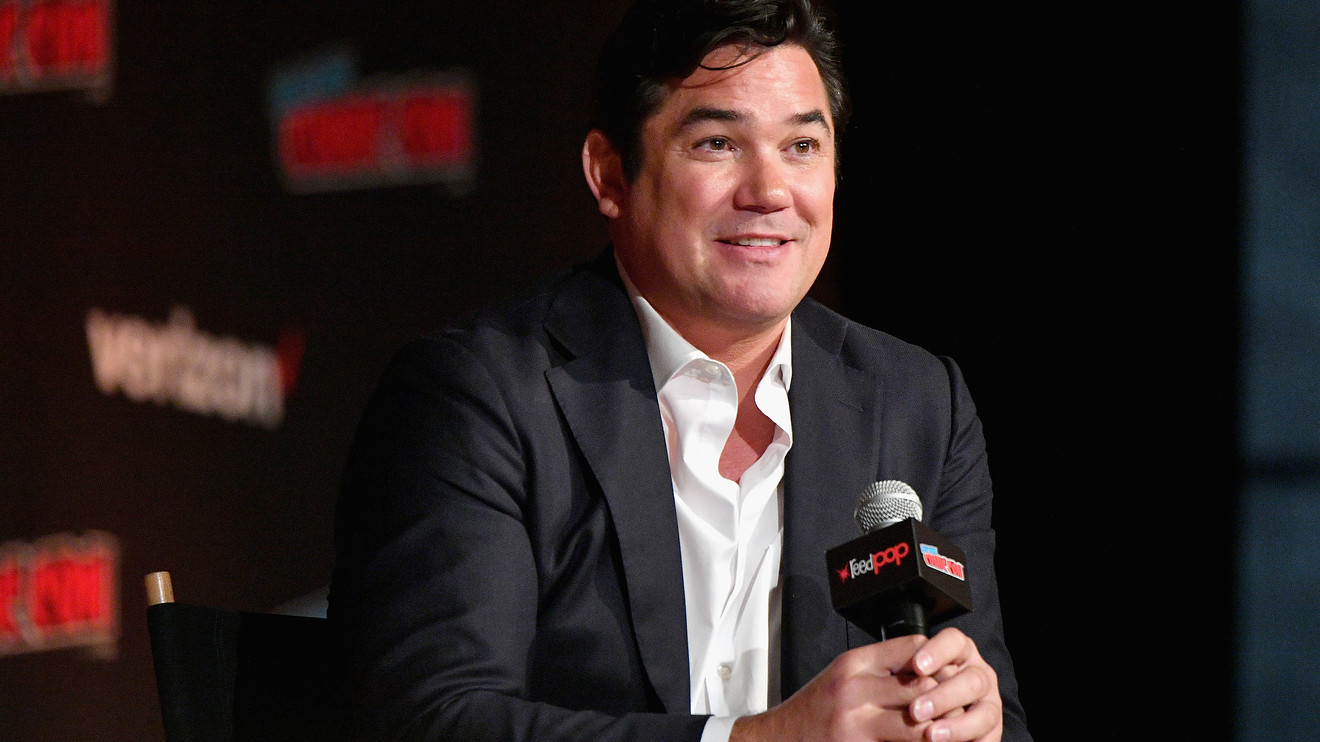 A former Superman is being called super mean for appearing to passive aggressively insult a fellow actor’s appearance.

After Sen. Elizabeth Warren tweeted a video of Ashley Judd stumping for her during the New Hampshire primary on Tuesday night, actor Dean Cain retweeted the video along with the comment, “I’m not exactly sure what to say here … I certainly have nothing positive to say, so I’ll be quiet”:

I’m not exactly sure what to say here… I certainly have nothing positive to say, so I’ll be quiet. https://t.co/Ee02CQNThz

Many Twitter TWTR, +3.53% followers assumed that the onetime “Lois & Clark” star was the latest person piling onto the actress and political activist’s appearance, as there were other critical tweets from people on Tuesday making remarks about the swollen look of the “Kiss the Girls” star’s face, such as, “What has the once beautiful Ashley Judd done to herself? Good lord she’s puffy!”

Cain did not immediately respond to a MarketWatch request for comment, but he later tweeted that he wasn’t insulting Judd’s looks, but rather “her candidate and her support for said candidate’s policies.”

Still, it sparked a conversation about prednisone on Twitter, with many people noting that the actress has said in the past that she takes steroids for health conditions. One such drug, prednisone, was the 22nd most prescribed drug in the U.S. in 2017, according to ClinCalc.com’s Drug Usage Statistics database. And a 2013 analysis of a decade’s worth of national surveys found that 2.5 million Americans take oral prescription steroids, which are often used to treat inflammatory diseases like arthritis or immune-system disorders — but come with serious side effects, including fluid retention, high blood pressure, thinning bones and vision problems.

So, many prescription steroid users began sharing pictures of themselves before and after taking drugs like prednisone on Twitter, leading “prednisone” and “Ashley Judd” to trend for most of Wednesday morning.

Ashley Judd’s trending. Not for her good deeds, but for her looks! She has health issues & uses Prednisone to alleviate it. That medication has some annoying side effects, including puffiness/swelling!
I’ve had to take it & yes, BOOM, puffy!
Life can be cruel, so can people!

Hi, you’re wrong. Here’s my son, who has leukemia, before taking prednisone to help cure his cancer. The second picture is less than thirty days after he started treatment.

Try thinking for more than a micro-second before you spew garbage on the internet. You’re a fool. pic.twitter.com/DAPrz99VzD

Three photos of me:

I’m sharing these because Ashley Judd is not alone.

I am not alone.

You are not alone. pic.twitter.com/eIZUStxsdC

As a person who is currently laying in hospital with moonpie face from the massive doses of steroids I take to survive, you are welcome to f*ck right off back to the cave you crawled out of. #Prednisone https://t.co/lnXrCq99tI

Judd did not confirm whether she’s currently on any medication, steroids or otherwise, but she has spoken out about the subject before. In 2012, after numerous media organizations began speculating that her face was swollen as the result of plastic surgery, Judd wrote an op-ed in the Daily Beast calling out “blatantly gendered, ageist, and mean-spirited content.”

“When I am sick for more than a month and on medication (multiple rounds of steroids), the accusation is that because my face looks puffy, I have ‘clearly had work done,’ ” she wrote.

Her rep also told E! at the time that “Ashley has been battling an ongoing, serious sinus infection and flu. Therefore, Ashley has been on a heavy dose of medication to overcome it so she could get on a plane and travel to Toronto and New York to fulfill her commitment of completing four consecutive days of press to promote her new show, ‘Missing.’ ” Hence the facial swelling.

And when a young woman tweeted at Judd about her own experience with prednisone around that time, admitting she’d had to quit school at 14 after the teasing she received from gaining weight while on the medication became too much, the actress had this to say:

@CassandraProbe I know, steriods r dramatic. My clothes don’t fit right, hard on a girl’s self esteem, so lots of positive self talk & love.

So what is prednisone, and why are its side effects so serious?

It’s one of a group of corticosteroid drugs — including cortisone and hydrocortisone — and it mimics the stress hormone cortisol in the body to reduce inflammation and lower immune responses, according to the Mayo Clinic. These effects are helpful in treating the symptoms of conditions including rashes, lupus, asthma, rheumatoid arthritis and inflammatory bowel diseases such as Crohn’s disease and ulcerative colitis. It has been prescribed to treat many types of cancer, and is also used by patients who have undergone an organ transplant to prevent the body from rejecting the new organ.

But this curative can come with curses. Some of the most common side effects of short-term use include increased appetite and fluid retention, as well as redistributing body fat to the face, abdomen or back of the neck; hence the weight gain and puffy-looking faces many users experience. Users of prednisone, a generic, an also suffer acne, upset stomach, difficulty sleeping and mood swings. And long-term, more serious side effects can include eye problems like glaucoma and cataracts, high blood pressure and blood sugar, bone fractures and osteoporosis, and increased risk of infection from lowered immunity.

One woman who began taking prednisone several years ago, when she turned 65, wrote in a column for the digital health community site the Mighty that she developed Type 2 diabetes as a result of taking the medication. “I consider prednisone to be a necessary evil in my life,” she wrote. “It is essential but the cost is rather monstrous. … I so wish I didn’t need to take it!”

The CEO who built Cisco into a powerhouse has a sobering coronavirus diagnosis: At least nine months of economic pain

Dispatches from a Pandemic: 5 ways to navigate a supermarket in New York City, the epicenter of coronavirus — without losing your mind

The Moneyist: I didn’t feel well last month and asked my housekeeper to stay home. I am nervous about having her come back. She asked for unpaid wages. What should I do?

Market Extra: Which stock markets and asset exchanges are closed on Good Friday and Easter Monday?

PrevPreviousOutside the Box: 10 money lessons I wish I’d listened to when I was younger
NextRetirement Weekly: What happens to qualified charitable distributions after the Secure Act?Next