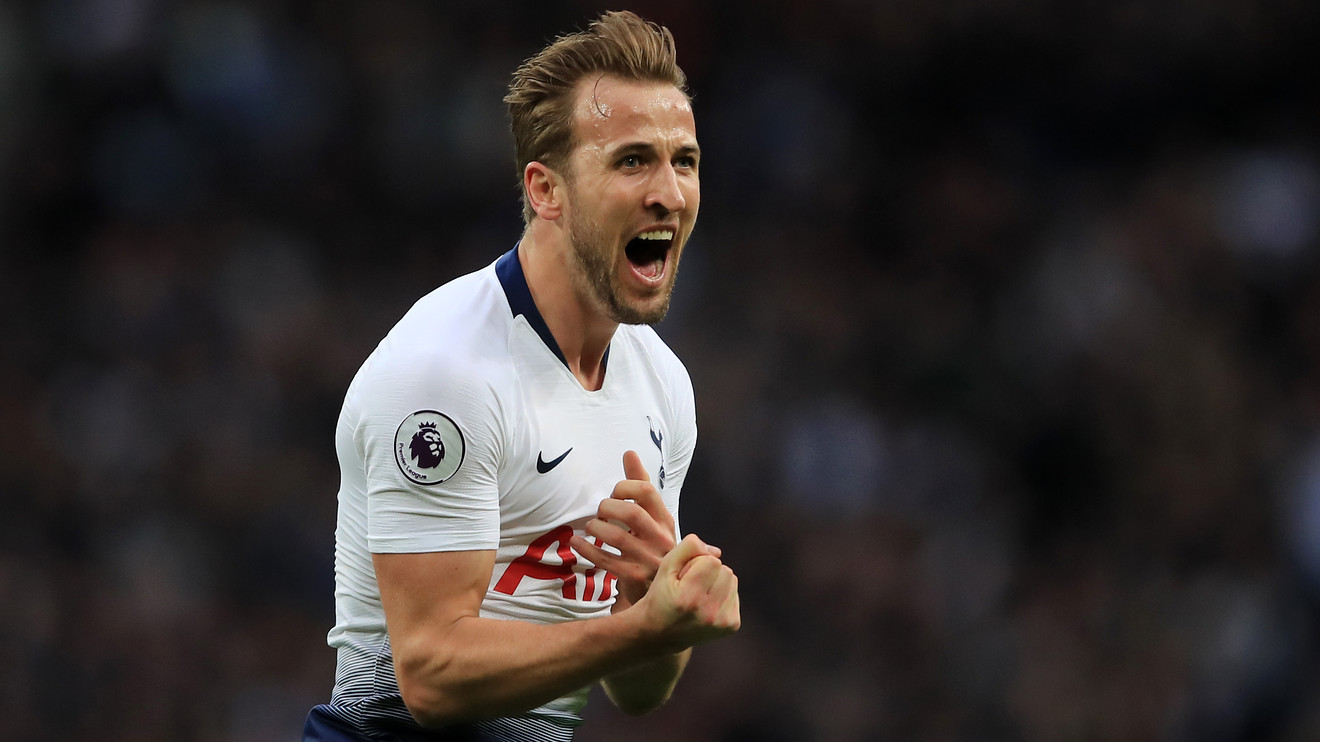 Premier League club Tottenham Hotspur has been criticized for leaning on government support to pay furloughed staff while continuing to pay its £100,000-a-week-plus stars in full.

The North London club is cutting the wages of 550 non-playing staff by 20% in April and May, making use of the government’s coronavirus job retention scheme “where appropriate”, it said on Tuesday. However, the players, including Harry Kane, who reportedly earns £200,000 ($248,000) a week, have not taken pay cuts.

Newcastle United, whose highest-earner Jonjo Shelvey reportedly nets £80,000 a week, and Norwich have also put non-playing staff on furlough and will make use of the government’s scheme. Bournemouth manager Eddie Howe became the first premier league manager to take a voluntary pay cut on Wednesday, as the club said a number of employees would be put on leave for a minimum of three weeks under the government’s scheme.

The chancellor Rishi Sunak announced last month that the U.K. government would step in to pay 80% of the salaries of those furloughed due to the pandemic – up to £2,500 a month.

The Premier League and the players’ union – the Professional Footballers’ Association – will hold a meeting on Wednesday to discuss a collective wage deferral. But as of Wednesday afternoon no such agreement was in place.

The chairman of the Department for Digital, Culture, Media & Sport Committee in parliament, Julian Knight said: “It sticks in the throat. This exposes the crazy economics in English football and the moral vacuum at its centre.”

Mayor of London Sadiq Khan told the BBC: “It should be those with the broadest shoulders who go first because they can carry the greatest burden and have probably got savings, rather than those who were in catering or hospitality who have probably got no savings and live week by week and who probably won’t get the (government) benefits for five weeks.”

Tottenham’s accounts, also published on Tuesday, revealed that chairman Daniel Levy earned £7 million last year, including a £3 million bonus for the completion of a new stadium. The club reported revenue of £460.7 million and profit after tax of £68.6 million. However, Levy said he hoped the discussions with the PFA and the Premier League would “result in players and coaches doing their bit for the football ecosystem.” The Premier League was postponed on Mar.13 after a number of players were forced to self-isolate and the season has been suspended indefinitely.

In contrast, players at German clubs Bayern Munich and Borussia Dortmund have taken temporary pay cuts in a bid to support lower paid employees during the crisis. Italian club Juventus said its players, including Cristiano Ronaldo, have agreed to waive four months’ of wages worth approximately $100 million.

PrevPreviousThis part of the $2 trillion coronavirus stimulus package will save you money in your 401(k) and IRA
NextMarch madness, and some rational investing too, seen in ETF fund flowsNext