The stimulus package raised 401(k) distribution and loan limits — but which should you take? 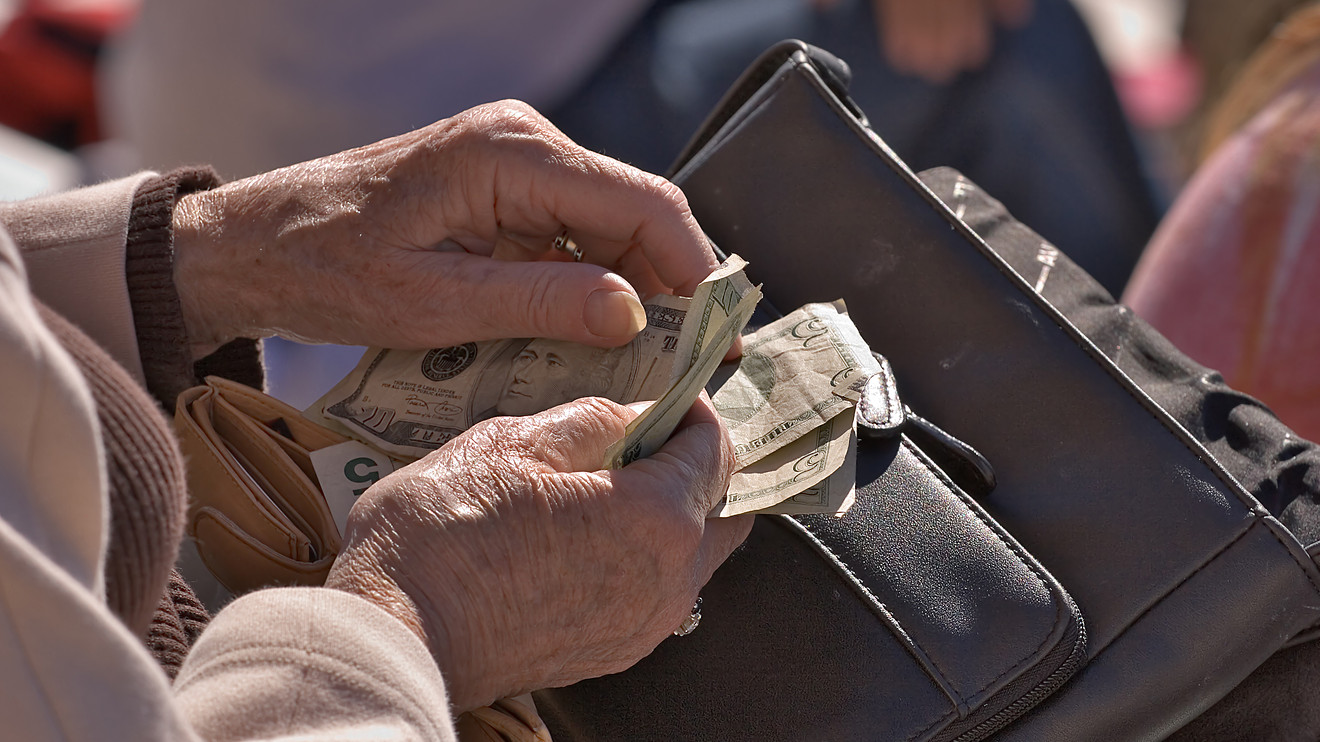 COVID-19 has upended the economy, ended most in-person interactions and led to financial turmoil for countless people. State and local officials closed businesses for an unknown period. The number of Americans who filed for unemployment benefits last week soared by 6.6 million.

The $2 trillion package, signed into law in March, aims to assist them with numerous provisions, one of which is to increase the amounts investors can take out of their retirement accounts by means of distribution or loan.

The new stimulus package allows individuals to withdraw up to $100,000 in retirement assets, including from 401(k) plans and individual retirement accounts, as a qualified distribution if that withdrawal is linked to the coronavirus, such as a diagnosis or a layoff. The legislation also states investors can take up to $100,000 as a loan from a 401(k), up from the previous maximum of $50,000.

Both are an answer to financial hardship, and both have the same limit of $100,000. But they were not created equally. There are a few considerations to make before opting for one over the other.

Savers face a 10% penalty fee when they withdraw assets from a retirement plan before age 59½, but there are instances when that rule is waived, such as for a hardship distribution. The stimulus package, known as the CARES Act, expanded that definition to include any difficulties associated with the coronavirus.

Another perk of this rule change: although the money is still taxed, investors can spread that expense over three years, where they would claim a portion of the distribution in each year. Americans may still want to pay the tax on the entire distribution this year though, especially if they expect to earn much less this year than in subsequent years, said Jeff Levine, director of planning at Buckingham Wealth Partners. Claiming the income on top of normal (or higher) earnings could potentially bump a person into a higher tax bracket, resulting in a heftier tax bill. “You don’t have to make the decision until next April, so you have a window of opportunity to decide,” he said.

If an IRA owner repays the distribution within three years, there is no taxable consequence at all — the transaction is considered a rollover.

Loans are available for 401(k) plans but not individual retirement accounts, and must be paid within five years. Interest is accrued, but the investor pays it to himself, so he won’t actually be parting with that money. The downside of a loan: if an employee leaves their job, that loan is due. Failing to pay it off completely before separating from the job, or after the deadline the company gives to make the account whole, creates a taxable situation.

Under the CARES Act, workers can take a loan for up to $100,000 or 100% of the vested account balance, whichever is less, for the next six months. Those who had outstanding loans due between March 27 and Dec. 31 will get an extra year to repay it.

Also see: Entering retirement in the middle of a health and financial crisis? How to handle your money and your emotions

Which you should take, when and if at all

The two options are there for people in financial distress, but they should be last resorts, advisers said.

Loans are often better than distributions because they are not taxed, people can pay it off for a longer time period, and the interest is owed to themselves. A potential barrier of the loan, however, is that it is only available to employees with a 401(k) plan — not an individual retirement plan. But the choice is also dangerous if someone is in an unstable work environment, as they will owe taxes on the outstanding balance if separated from the employer.

Now is not a particularly good time to take money out of a retirement plan unless absolutely necessary, said Jeff Schneble, chief executive officer of Human Interest, a 401(k) provider for small and medium-size businesses. The market is experiencing extreme volatility at the moment, with fears of the coronavirus impacting global economies. “Whether they’re taking a distribution or a loan, they’re effectively taking money out of the market,” he said. “If we think the market will go back to normal and you’re taking money out now, you’re paying a 30% interest rate by taking it now rather than waiting a year.”

When someone takes a distribution or a loan, the account balance drops and therefore earns less from returns and compound interest, said Eric Reich, president of Reich Asset Management.

Other sources of income should be tapped before drawing down retirement portfolio assets, Schneble said, such as an emergency fund or the rebate checks of up to $1,200 per person the government is sending to eligible individuals.

The distribution and loan provisions can be useful, but they should also be low on a list of choices. “Neither is a great option,” Reich said. “It’s something you want to go to last.”

PrevPreviousThe Moneyist: I’m a cashier at a truck stop in Minnesota. I have COPD, asthma and hypertension. I’m scared of contracting coronavirus. Should I stop working?
NextThe Margin: HBO is streaming ‘The Sopranos’ and ‘The Wire’ for free during the coronavirus outbreakNext