The Wall Street Journal: Millions of credit card customers can’t pay their bills and lenders are bracing for the impact 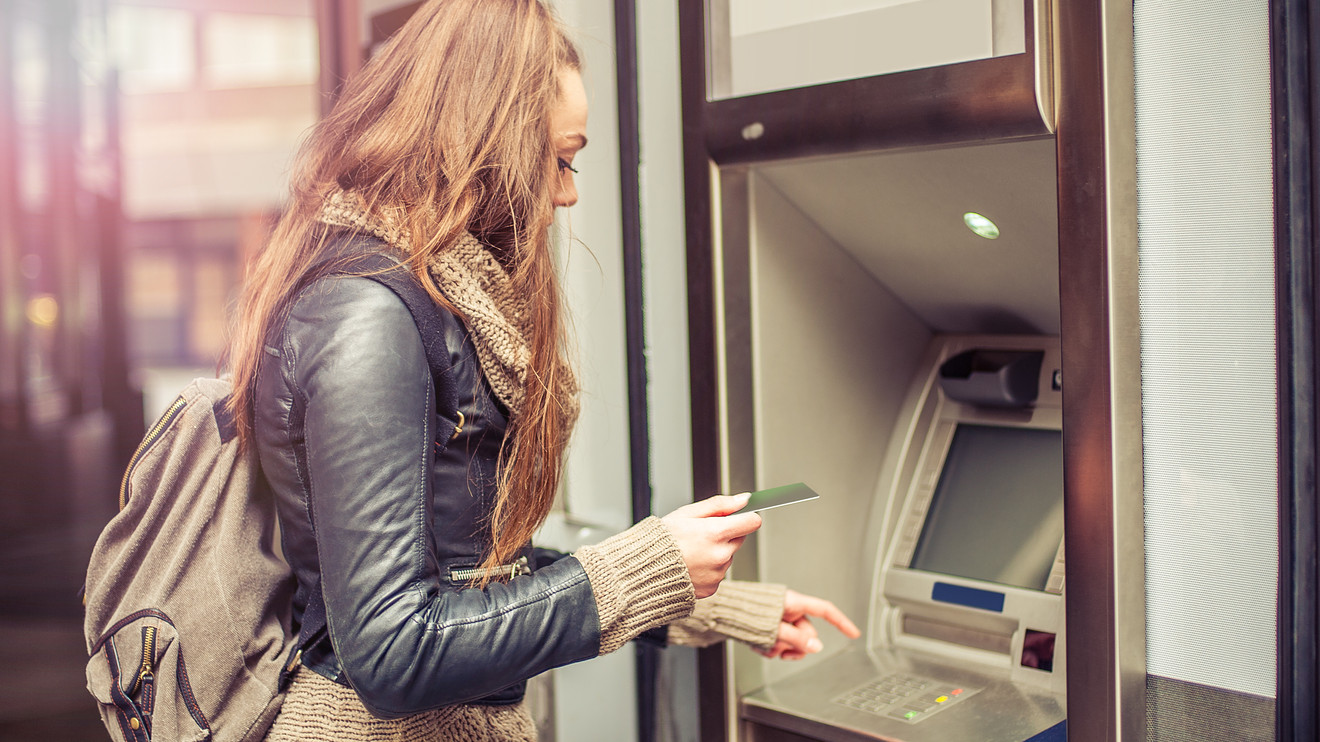 Millions of Americans are skipping their credit-card payments as the coronavirus pandemic puts them out of work. Banks and other lenders that for years relied on heavy consumer spending to create big profits are preparing to struggle alongside their customers.

As the economy spirals, credit-card payments are one of the first places where the effects will show up. They are often the first loans people stop paying when money is tight. They are usually unsecured, which means lenders have little recourse if a borrower stops paying.

Many large card issuers, including Capital One, Discover Financial Services and Synchrony Financial, are letting borrowers pause their credit-card payments for a month or longer. Some are lowering or waiving late fees and interest charges, or even forgiving portions of customers’ balances.

Those suspensions will allow some borrowers to stay afloat, but only temporarily. Companies and analysts expect delinquencies and charge-offs to soar later this year. Banks and other lenders can only shoulder the unpaid loans for so long before they face a reckoning too.

Shares of Discover and Synchrony have lost more than half their value so far this year. That is far worse than the broader market, which has declined about 12%, and sectors less exposed to unemployment worries, such as technology, health care and consumer staples.

Discover and Synchrony said this week that they have allowed hundreds of thousands of borrowers to defer their payments, including many credit-card customers. Capital One, which has roughly 120 million credit-card accounts in the U.S., according to the Nilson Report, said it enrolled 1% of its active card accounts into deferral programs. The three banks are a good gauge of the financial health of a swath of American consumers. Discover and Synchrony generally don’t market to affluent customers, and Capital One has a large number of customers with less-than-pristine credit scores.

Banks hope that delaying payments will buy time for the economy to recover and consumers to get back on track. But for people who have no idea when they will be back at work, that likely won’t be enough. Many Americans were already overstretched even before the pandemic, tapping credit cards and other debt at record levels to keep up with soaring costs for college, health care, housing and other expenses.

Discover, Capital One, American Express Co., JPMorgan Chase & Co. and other card issuers have together socked away billions of extra dollars to prepare for big potential loan losses.

“We clearly have already had significant deterioration,” said Roger Hochschild, Discover’s chief executive, in an interview. “This was very quick and cataclysmic.”

Some lenders are also tightening the credit available to new applicants or existing customers.

Banks including Citigroup Inc., Discover and Synchrony are shutting down credit cards that haven’t been used in a while or lowering spending limits. The companies say they were taking these measures before the pandemic as a way to lessen risk. But those moves could also leave some borrowers without access to credit just when they need it most.

Missed payments, though, aren’t the only problem for card issuers.

Card spending in travel and other categories is plummeting, which means banks won’t get as much revenue from the swipe fees they collect when consumers pay with cards. And since people under stay-at-home orders aren’t out shopping, many of them are spending less on the store credit cards they have. That is a problem for issuers that specialize in store cards, including Synchrony and Alliance Data Systems.

“For the next two years or so until everything settles, [credit cards] will be much less profitable and more risky,” said Brian Riley, director of credit advisory services at Mercator Advisory Group.

An expanded version of this story appears on WSJ.com

PrevPreviousTax Guy: ‘My son got a $1,200 stimulus payment he wasn’t entitled to. Is there any way to take back my 2019 IRS return?’ Answers to your stimulus check questions (Part 1)
NextOutside the Box: The Fed should not be bailing out the underfunded pensions of cities and statesNext