The Wall Street Journal: People need loans as coronavirus spreads but lenders are making them tougher to get 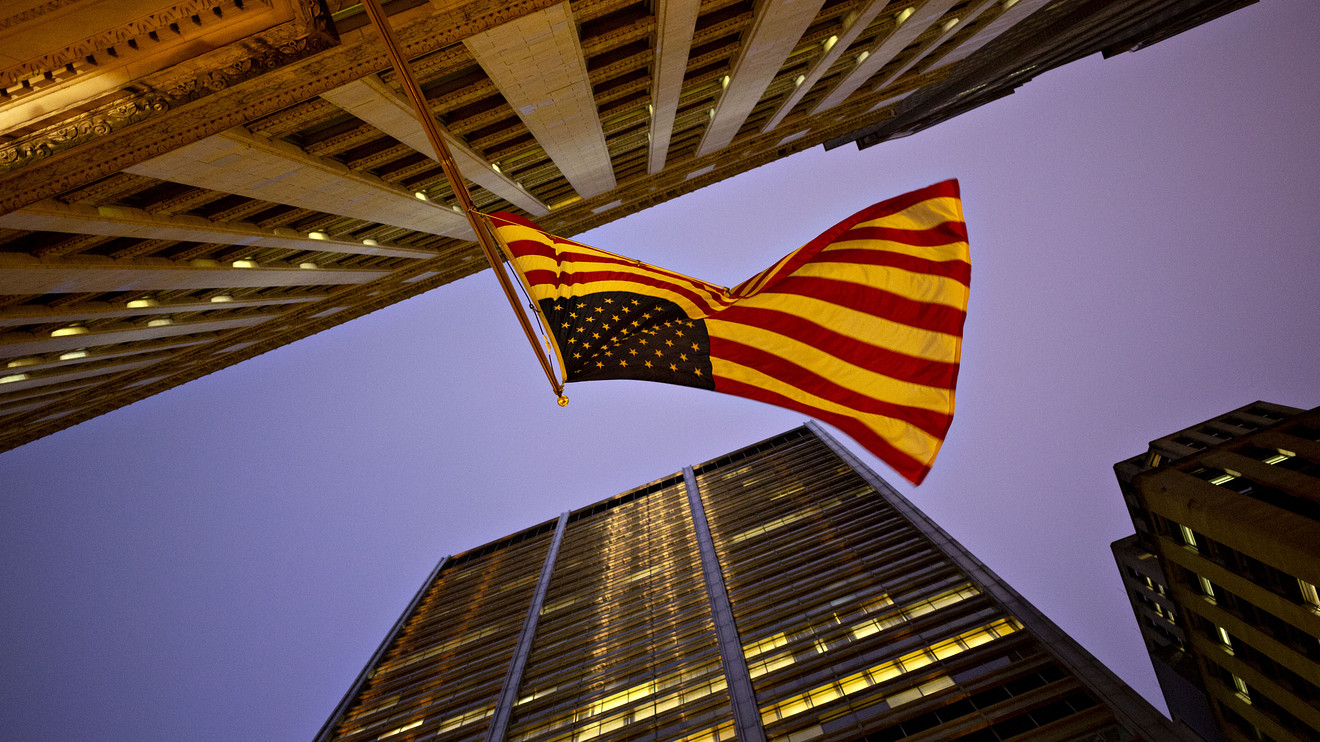 Banks and financial-technology firms are starting to toughen their approval standards for new loans to consumers and small businesses. That means many people could find it hard to get credit just when they most need it, as the novel coronavirus pandemic puts thousands out of work.

American Express Co. AXP, -4.89%   has scaled back financing offers to small businesses, according to people familiar with the matter. Fintech lenders Square Inc. SQ, -4.80%   and On Deck Capital Inc.  ONDK, +1.82%  said this week they would do the same.

About half a dozen lenders that have found borrowers through Fundera Inc., an online marketplace for small-business loans, have paused new extensions of credit, said Fundera CEO Jared Hecht. “Lenders have zero idea how to assess risk in this environment,” Mr. Hecht said. “There is no model that can predict today if I lend $1, will I get paid back?”

Lenders are concerned that rising unemployment and a potential recession will send loan defaults soaring. The moves suggest at best a pause and at worst an end to six-plus years of a bull run in credit, where financial firms have been eager to lend and underwriting standards for credit cards, auto loans and personal loans have been relatively loose.

Lenders are scrutinizing applications for credit cards and personal loans in particular because consumers often turn to them when they are in a bind. They are usually unsecured, which means lenders have little recourse if a borrower defaults, and they can be the first loans people stop paying when money is tight.

Many lenders have said they would work with existing borrowers who ask for help. Some lenders, for example, are increasing card spending limits or delaying due dates on loans.

But lenders are reluctant to take on additional risk from new customers.

“Even people who applied [for credit] in the last two weeks are more vulnerable [now] than when they applied,” said Brian Riley, director of credit advisory services at Mercator Advisory Group.

Loan solicitations by email have dropped for both credit cards and personal loans, according to market-research firm Competiscan. AmEx, Bank of America and JPMorgan have sent almost no card solicitations in more than a week.

The changes could be most painful for low-wage workers such as wait staff and hotel employees uncertain when their next paycheck will arrive. Some lenders say they have noticed consumers applying for credit at several financial institutions at around the same time, a sign that consumers are reaching for credit lifelines while they can still get them.

To make matters worse, many Americans were already overstretched before the pandemic, tapping credit cards, auto loans and student loans as costs soared over the past decade but incomes largely failed to keep pace.

LendingClub Corp., LC, -8.89%   an online lender that is one of the largest providers of personal loans, said last week it would approve fewer loans from first-time applicants, require more verification of income and employment status and reduce approval rates to “higher-risk borrower populations.”

Small-business lenders also are getting stingier with credit. On Deck recently stopped making new loans to movie theaters, hotels and nightclubs. It also made other changes to “significantly tighten underwriting standards,” the company said in a regulatory filing Monday.

Square Capital, the lending arm of the payments processor run by Jack Dorsey, made loan offers to some small-business customers earlier this month but then didn’t fund them when customers tried to activate them in recent days.

At AmEx, many salespeople tasked with calling small businesses to offer cards have been told to stand down, according to people familiar with the matter. The company also has reduced its number of loan offers to small businesses.

Lenders that make loans to subprime borrowers are particularly tightening standards. Capital One and Santander Consumer are lowering approval rates for applicants who have only the minimum required credit score or close to it, according to people familiar with the matter.

Synchrony Financial SYF, -10.14%   which specializes in store credit cards, is also tweaking underwriting standards for new card applicants, according to people familiar with the matter.

Some lenders also are discussing whether they should lower spending limits on cards that consumers haven’t used in a long time. They worry that consumers will pull out cards they have abandoned in drawers and use them to buy items they otherwise can’t afford.

An expanded version of this story appears on WSJ.com.