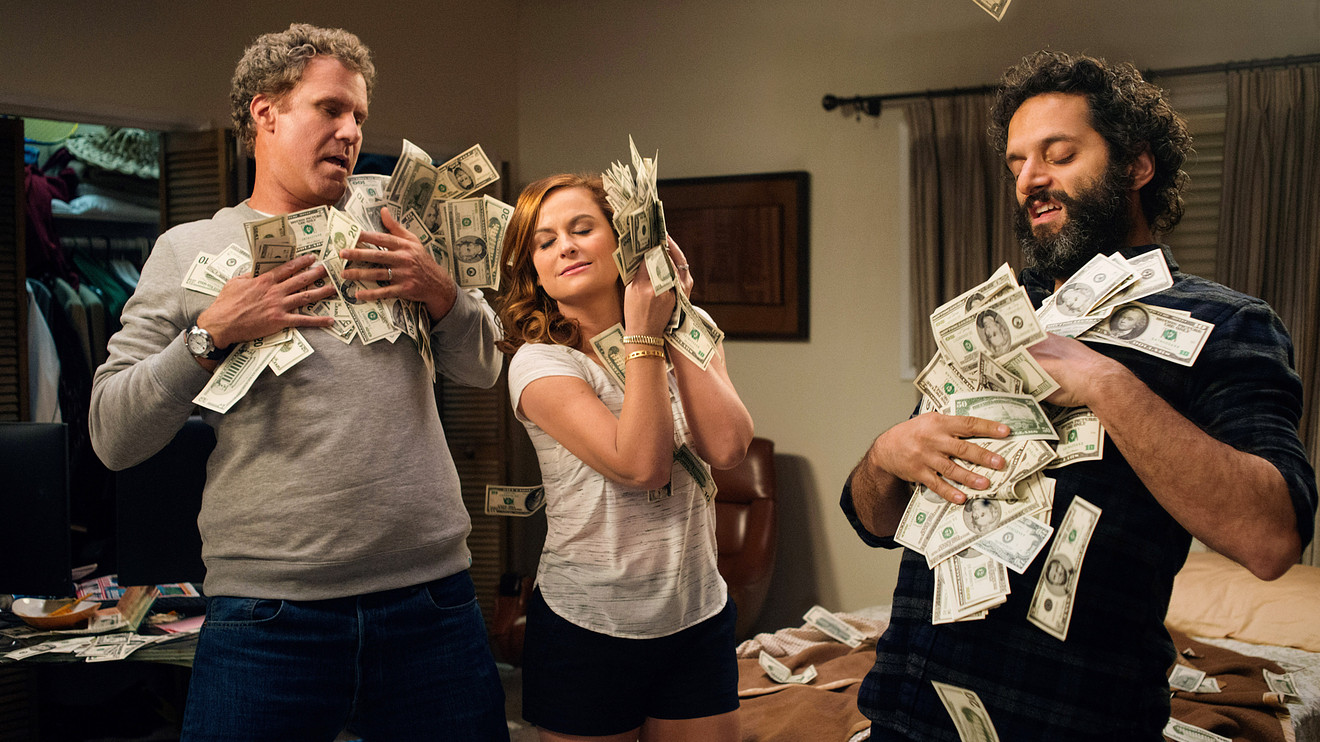 Retirees don’t need to worry about taking the required minimum distribution from their retirement accounts this year. The government waived that rule as part of the $2 trillion stimulus package meant to provide financial relief to Americans.

Normally, retirees who have not yet started withdrawing from their retirement plans, including traditional IRAs and 401(k) plans, must take a required minimum distribution from their accounts when they turn 72 years old. If they do not take the RMD, they face a hefty penalty fee — 50% of the money they were supposed to withdraw — which could equate to thousands of dollars depending on their account balances.

But the stimulus package President Donald Trump signed into law on Friday changed that. Investors do not need to take an RMD in 2020.

The perks of this temporary change

The greatest benefit of this provision: those who don’t need to withdraw from their retirement accounts get to keep the money in their portfolios, instead of taking a distribution during extreme volatility. Major stock market benchmarks, including the Dow Jones Industrial Average DJIA, -3.26% and the S&P 500, SPX, -3.51% saw their nearly 11-year bull market come to an end in March, with large drops that could take months or years to recover. Distributing from a plan now could be detrimental to an investor’s future income, said Ric Edelman, founder of Edelman Financial Engines. Not all Americans need to withdraw assets, and “forcing them to do so when the markets are down is punitive,” he said. “It does not serve them, it doesn’t serve the economy, it doesn’t serve the nation.”

RMDs are calculated using a few factors, including the account holder’s age, life expectancy and account value. The latter, however, is based on the portfolio amount on Dec. 31 of the prior year, which means if a portfolio took a bad hit from market losses, the investor would end up withdrawing a larger percentage of his account.

See: What’s an RMD? And what happens if you don’t take it?

Another perk for this group of investors: less money to claim as income. “It might lower overall income for taxability, which could be a nice unintended consequence,” said Eric Reich, president of Reich Asset Management.

Charities may feel the pinch

Investors sometimes tie their RMDs to charitable donations, as a way to satisfy the rule and avoid paying income tax on the money. Waiving the RMD this year could mean less charitable contributions in this manner, since people don’t need to take a distribution, but investors who follow through with that plan could still see a benefit, Reich said. Yes, the donation would require withdrawing assets from a portfolio while the market is down, but it would also lower the required minimum distribution the following year.

Also see: Receiving Social Security disability benefits? Living abroad? How much — if any — of the $1,200 checks Americans in special situations will get

Other benefits of the package

The rule will not apply to everyone: many Americans need to draw down their retirement accounts because they were not able to save enough. But the stimulus package, known as the CARES Act, includes other ways to help retirement savers and retirees. The law gives rebate checks to many Americans, including those who claim Social Security benefits, and expands funding and service for Medicare and Medicaid beneficiaries, such as a focus on nursing homes and telehealth.

The stimulus package, which also offers relief to small businesses and unemployed individuals, is in response to the spreading coronavirus, and its impact on the economy. The U.S. has the most confirmed positive cases of the virus in the world, and Americans across the country are being forced to socially isolate themselves. States and local governments have directed nonessential businesses to close, leaving some people out of jobs or with reduced income. Trump extended guidelines to socially distance from one another until April 30, at the earliest.

PrevPreviousDispatches from a Pandemic: ‘People find waiting incredibly unpleasant:’ A behavioral economist on why doing nothing during the coronavirus pandemic is so hard — and how to make it easier
NextThe shame of Premier League clubs cutting workers’ wages and asking for government cash while paying stars in fullNext