Weekend Sip: Need a stiff drink for tough times? This ‘barrel-strength’ bourbon could do the trick 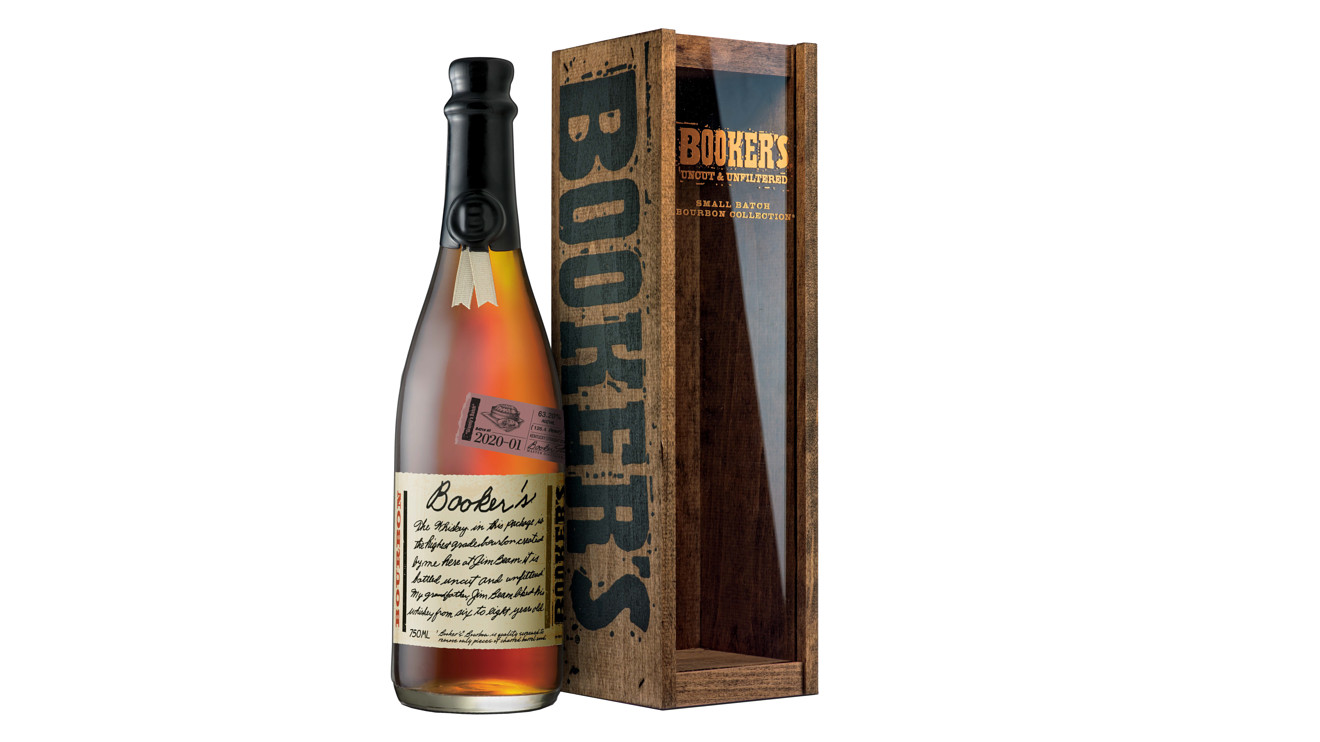 The back story: Talk about a stiff drink for tough times.

Booker’s bourbon, a brand that is produced by the Kentucky-based Jim Beam distillery, is a barrel-strength whiskey — meaning there’s no dilution of the product when it’s bottled. The brand was conceived more than 30 years ago by legendary Beam distiller Booker Noe (Jim Beam’s grandson) as his namesake product and is now produced under the charge of Fred Noe, Booker’s son.

And what does barrel-strength mean in terms of booziness? The current edition of Booker’s — there are a few every year — registers at a whopping 126 proof (which means it has an alcoholic content of 63%). But the point is not about getting drunk. If anything, the idea is to leave the bourbon drinker in control of the product, meaning you can add as much (or as little) water as you want. “We always say, ‘Drink it any damn way you please,’” says Fred Noe.

In recent years, Booker’s has become a mainstay of the Jim Beam portfolio (Jim Beam itself is now part of the Beam Suntory STBFY, +1.53%  conglomerate). The company doesn’t provide information as to how many bottles are released with each Booker’s edition, but it says the editions often sell out.

What we think about it: We’ve always been fans of Booker’s — it’s a sumptuous whiskey, aged between six and eight years, whose full-bodied flavor almost disguises the fact it’s so alcoholic. The “Granny’s Batch” edition, which is indeed named in honor of Booker’s Noe’s grandmother, Margaret Beam Noe, has plenty of vanilla and spice notes and finishes with the taste of clean wood.

How to enjoy it: As Fred Noe says, it’s up to you. (“Have it with cola if you want,” he adds.) Despite its strength, we think it’s most compelling neat — yes, it’s a strong drink but why not taste bourbon in its purest form? But, please, don’t turn it hand sanitizer, as some people are suggesting you do with alcohol in these crazy times. This is truly meant for sipping and savoring.

PrevPreviousDeep Dive: These strong dividend payers sank with the stock market — and now their yields have shot up
NextBe on the lookout for COVID-19’s hidden cost to older peopleNext