Weekend Sip: You can sip a canned cocktail and save the bees at the same time 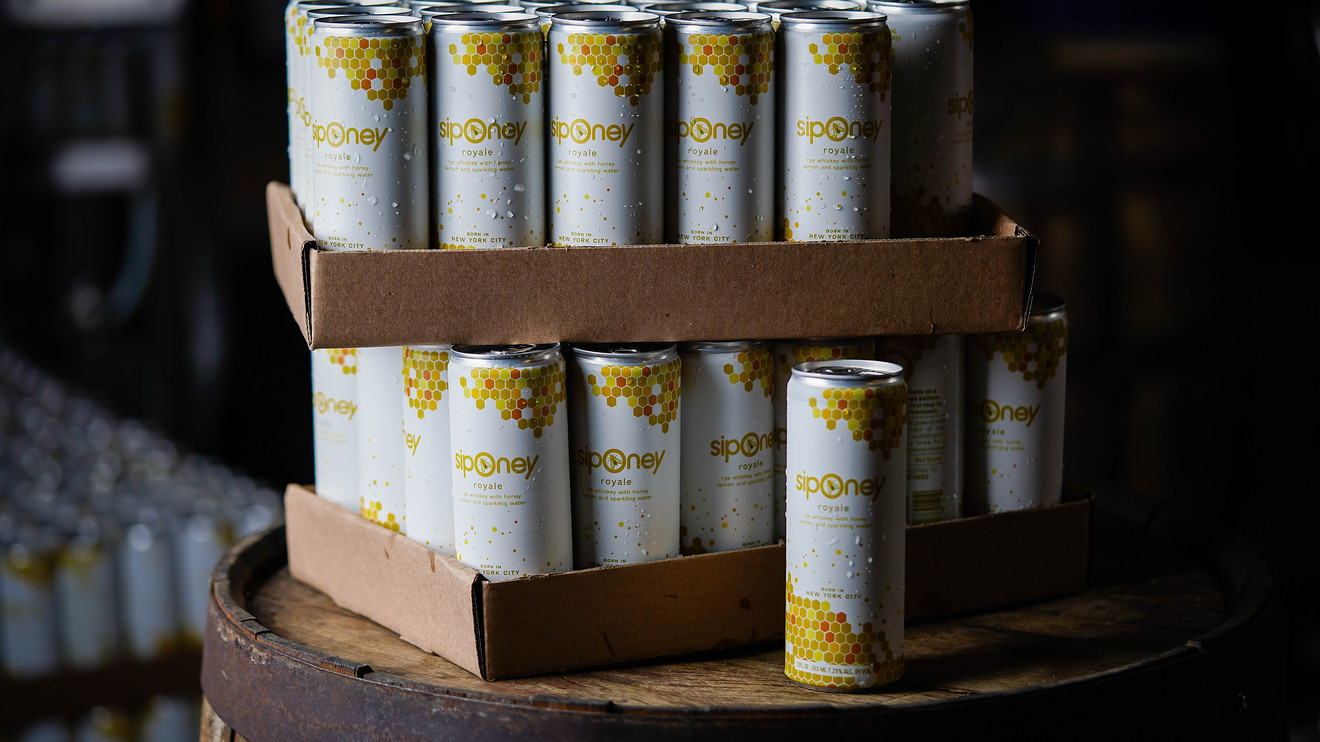 The back story: Years ago, canned cocktails or similarly packaged alcoholic beverages — think wine coolers — were considered poor excuses for sips. But these days, they are suddenly gaining a newfound respectability, with a host of craft-style companies entering the market. Sales are up as well: Market researcher Nielsen says spirits-based ready-to-drink products — that’s the industry term for such beverages — saw a 40.7% annual sales spike in 2019.

Siponey is a new brand to enter the market, offering a sweet twist on the canned cocktail — it’s all about honey (as in sip honey, or Siponey for short). The company plans to make all its products with honey as a key ingredient, in part to draw attention to efforts to keep the honeybee population strong at a time when concerns are growing about its future stability. But Amanda Victoria, a veteran New York City spirits professional and former bartender who founded the brand with her husband, horticultaralist Joseph Mintz, also asserts that honey is a more natural and healthier sweetener than white sugar.

See also: When booze meets a bite of the apple: Jack Daniel’s launches a new flavor

The brand’s first offering, a carbonated sip called Siponey Royale, combines New York-sourced honey, lemon juice and a four-year-old rye whiskey. Victoria says she was just as fussy about the rye that goes into the drink as the honey, noting she searched across the U.S. for a whiskey that “would exhibit a complexity that was spicy and a little minty.”

What we think about it: We’re big fans of the new wave of canned cocktails hitting the market. (We told you a few months ago about Cutwater Spirits, another emerging brand.) Siponey fits in nicely with the trend — its Siponey Royale is a fine example of a beverage that balances sweetness and refreshment and delivers a somewhat boozy punch at the same time (you definitely taste the rye and its hints of mint). It seems tailor-made for a summer day.

How to enjoy it: Obviously, you don’t need to do anything more than pop open a chilled can and sip away. By virtue of its bubbly nature, the drink also goes well with lots of food — Victoria suggests everything from cheese plates to potato chips.