What is a state of emergency and why are governors declaring them as the coronavirus spreads? 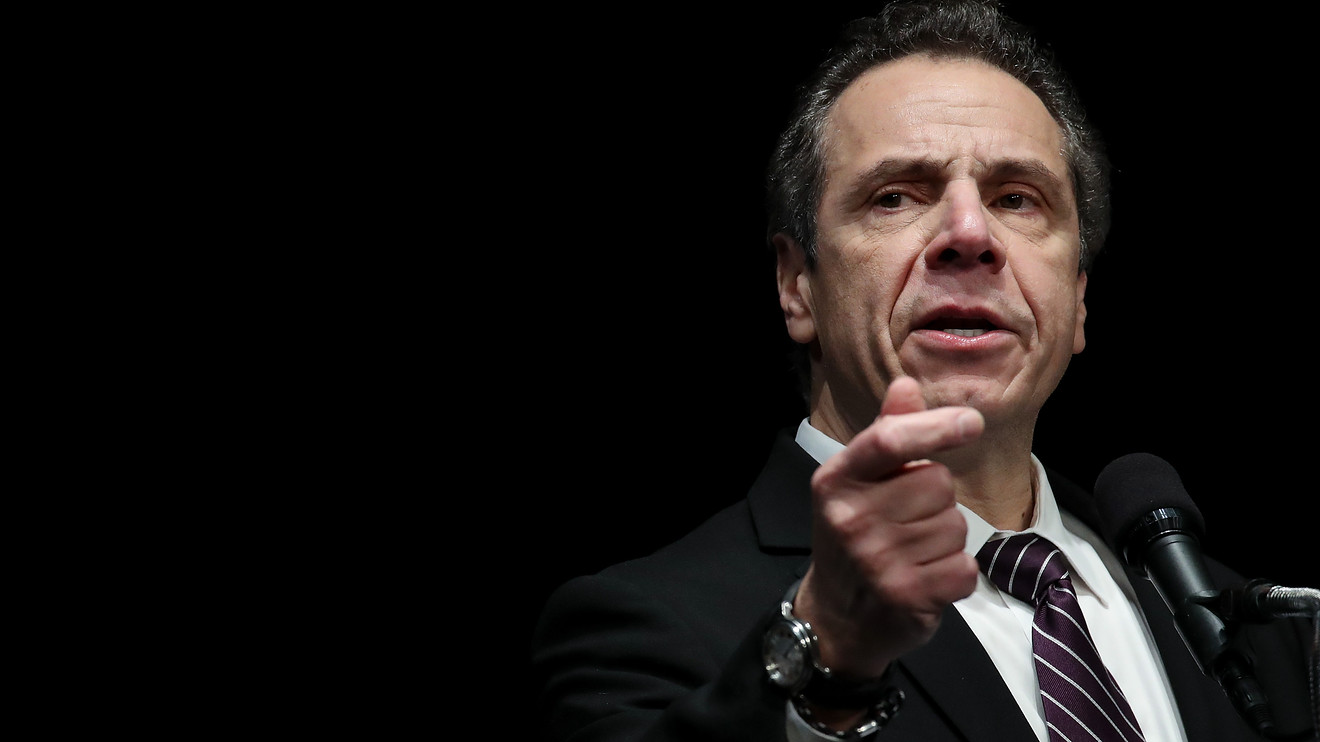 Gov. Andrew Cuomo declared a state of emergency in New York on Saturday, becoming the latest governor to make such a declaration in light of the coronavirus outbreak.

As of Sunday, there were 105 cases of coronavirus in New York, according to state officials, up from 89 on Saturday. Most of the cases in the state are in Westchester County, north of New York City, and can be traced back to a single lawyer, Lawrence Garbuz, who came down with the illness.

Multiple states have now declared emergencies because of the novel coronavirus COVID-19 outbreak that began in China and has now spread around the world, infecting at least 107,758 people worldwide as of Sunday.

More governors could make similar declarations in the days and weeks to come as coronavirus cases have been confirmed across 28 states as of Friday. But a public official declaring a state of emergency is not necessarily reason to panic or believe you’re at a heightened risk of contracting the virus.

Read more:Should I cancel my flight? Will recirculated air on a plane spread coronavirus? Here’s what you need to know

Primarily, these declarations are aimed at freeing up money and other resources for emergency management. Public officials routinely make these declarations in advance of perceived disasters, such as hurricanes and snowstorms, to ensure that money has already flowed to localities so that they can prepare for the situation to worsen.

These announcements also remove some of the red tape involved in hiring contractors and using state funds, so that local governments can purchase supplies and hire workers to aid in their response to the coronavirus or any other disaster. In some cases, it can also activate the state’s National Guard to aid in a disaster response.

New York’s declaration also signaled that qualified professionals other than doctors and nurses would be permitted to perform coronavirus testing on people who think they could have the illness. It further expedites processes related to procuring testing supplies, leasing lab space and allows emergency services personnel to transport patients to quarantine locations that are not hospitals, among other things.

New York’s state of emergency declaration also increases enforcement against price gouging. “We are cracking down on price gouging which continues to be a problem, and I want businesses to be aware that you could lose your license because we are very serious about this,” Cuomo said Saturday.

States of emergency typically don’t restrict people’s movement and do not automatically close any government offices or facilities. In some states, the state of emergency remains in place until a governor rescinds it. In the case of New York, Cuomo specified the declaration will remain in effect until April 6.

Also see: Will coronavirus spread? What we can learn from the misinformation during those critical, early days in China when the disease jumped from animals to humans

Governors can also request that the president issue a federal emergency or major disaster declaration for their state, which allows the president to authorize supplemental federal disaster assistance. These requests must be made within 30 days of the occurrence of the incident or in advance of its occurrence, according to the Federal Emergency Management Agency.

“The request must be based upon a finding that the situation is beyond the capability of the State and affected local governments or Indian tribal government and that supplemental federal emergency assistance is necessary to save lives and protect property, public health and safety, or to lessen or avert the threat of a disaster,” FEMA noted on its website.

An emergency declaration at the federal level will provide a state with up to $5 million in assistance — if that amount is surpassed, the president must notify Congress. This assistance can include funds distributed to state and local governments as well as money directed to individuals and households who apply for aid in covering losses not covered by insurance.

PrevPreviousStranded cruise ship, Grand Princess, will dock in Oakland Monday — 3,500 people will be quarantined after 19 passengers tested positive for coronavirus
NextBen Carson on Grand Princess when ship docks: ‘I don’t want to preview the plan right now … particularly when it hasn’t been fully formulated’Next