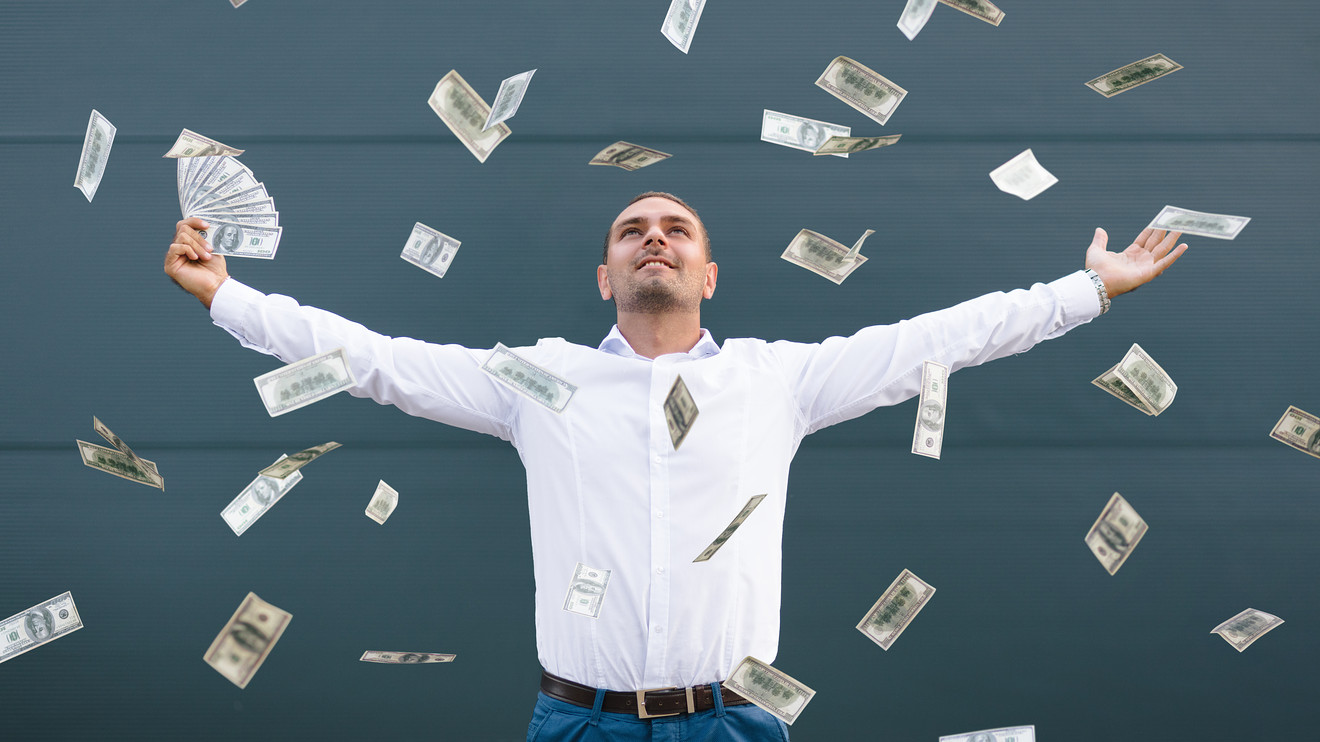 Want to solve the retirement crisis? Here’s a start.

More employers are automatically enrolling their employees in retirement accounts, and they’re contributing a higher percentage of their employees’ salaries to do so.

That’s a good thing, considering so many Americans are unprepared for retirement.

See: This one change can improve your retirement wealth by 50%

Choosing a higher default rate is critical for building an adequate nest egg for retirement, Murphy said. “The reality is, over the length of someone’s entire career, that 1-3% difference can be massive for income in retirement,” she said.

Employers are also increasingly boosting their employees’ contribution rates each year, too. The number of plans that had auto-escalation more than doubled in the last decade, from 9% at the end of 2009 to 19% at the end of 2019.

The trend toward auto-enrollment is more typical of large employers, said Meghan Murphy, vice president at Fidelity Investments. Still, a majority of employers — around 65% — are automatically enrolling their workers in plans.

Behavioral studies show workers are more likely to stay in these plans than opt into one themselves. Behavioral economist Richard Thaler, who won the Nobel Prize in economics in 2017, is partly credited with the increase in retirement savings in recent years, what with his research on auto-enrollment and auto-escalation in workplace savings accounts.

When left to their own devices, workers sometimes delay enrolling in a workplace retirement account, even when they’re financially capable of doing so. When companies do it for them at the start of their jobs, they’re crossing something off the employee’s to-do list, and getting them started in preparing for the future. One of the greatest tools for having enough money in retirement is starting early. Portfolios benefit from compound interest, which is when their investment returns are growing on top of previous contributions and interest.

Murphy said around 90% of employees remain in the plan after being automatically enrolled.

Also see: 10 money lessons I wish I’d listened to when I was younger

Financial advisers often suggest Americans save about 15% of their salaries for retirement, but that’s not always feasible. In some cases, the company’s default rate for automatic contributions isn’t affordable either. If that’s the case, experts suggest lowering the rate, but staying in the plan. They should aim to increase their contributions around 1-2% every year when their finances allow, Murphy said. “That way, over time, you’re saving more and more,” she said.

Key Words: Supply chains are getting tight due to the coronavirus, Bank of England governor says

PrevPreviousOutside the Box: OK, boomers and millennials: This next wave of home buyers is coming up fast
NextLiteLink Technologies Transitions from Trials to Commercial Revenue Subscriptions with Easterday Farms Across the USA with IoT Cold Chain 1SHIFT SensorsNext